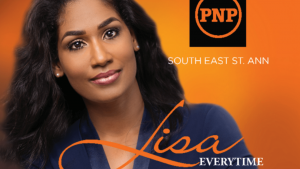 There is the perception that alleged integrity issues, divisive posture and temperamental concerns are believed to be of serious concerns and may even separate Lisa Hanna from her challenger Mark Golding. Hanna has serious interpersonal issues to correct.  There has been deep divisions in her South East, St Ann constituency.  She has not been able to work with her team and get loyalty. For example at least one of her team members known as Councillors is publicly supporting Mark Golding. This is unheard of  and should not happen in an ideal world.

Emotional maturity and our ability to control our temperament are vital ingredients for success period and  is essential for sound leadership. We must be able to exercise sound self-control.  Does Lisa Hanna have these qualities? Mark Golding is not perfect, but does not come to the table with such baggages.

Lisa Hanna 45, is a mother and former Miss World. On a personal level she was married previously to a former JLP candidate. That association may not be helpful to Hanna even as she has since remarried.  She is also a four (4) term member of Parliament, representing South East St. Ann for the 82 year old People’s National Party (PNP).  Hanna won her seat in the September 3, 2020 General Election that was decisively won by the Jamaica Labour Party (JLP). Hanna had great difficulty winning a known safe PNP seat, only by 32 votes. 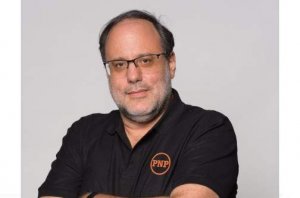 Mark Golding 55,  is married and has children. He is an investment lawyer.  Mark Golding has a very safe PNP seat and is their Spokesman for Finance in Parliament.  He is a former partner of a very successful investment company named Dehring, Bunting & Golding (DB & G.  Golding is seen as a better uniting force than his opponent Lisa Hanna.  He is therefore widely regarded as a steady hand.

Lisa Hanna has been leading in the polls, but a very successful pollster has found that Golding has been closing the gap. Lisa has known charisma. Golding may not so endowed with well known charisma. No one has questioned Golding’s integrity. Has he ovetaken Hanna in recent days?  November 7, will tell the true tale.  Three thousand + PNP delegates will determine who becomes president and ultimately become Opposition Leader … a Constitutional Office in our form of government.

Lisa’s admission that inter alia “If I knew I would be running for future leadership in the party, I would have treated people differently”. The way we treat people should not be influenced by whether we have ambitions to be say a party leader. We should always endeavour to treat people well.  Show respect and treated decently.

We are thankful for her honesty, but it gives us a unique perspective as to who she is.  We need people of sound character in positions of leadership at all times. We see the unsuitability of Donald Trump in the USA.

Will the delegates think deeply and vote wisely?  Our future depends on this to happen.

Hopeton O’Connor-Dennie is a veteran journalist, & keen watcher of politics for many years. 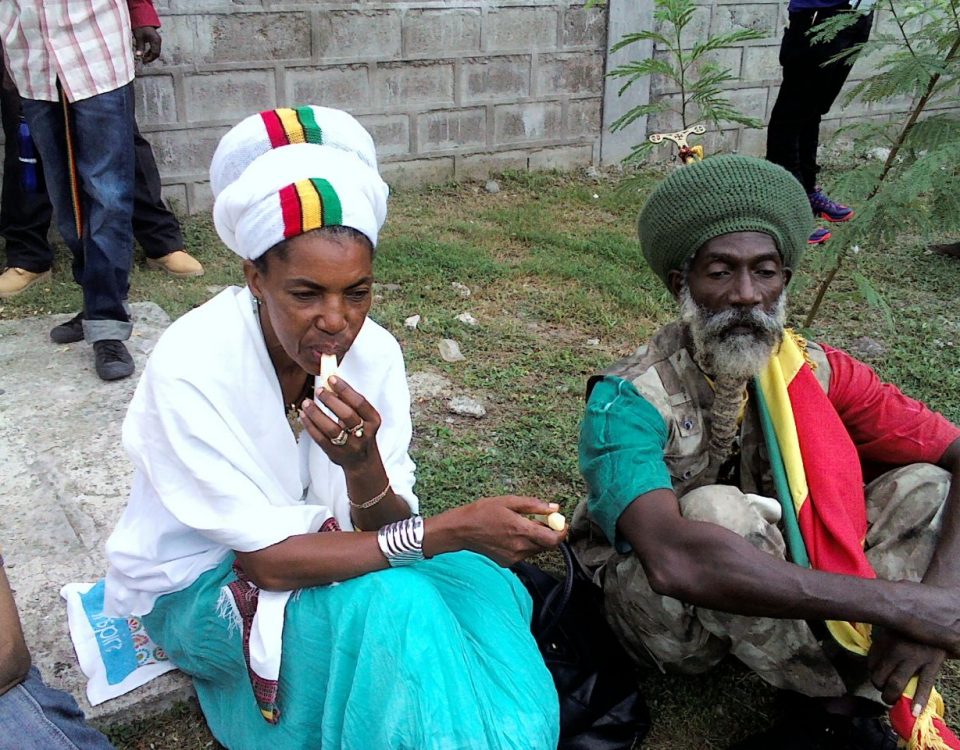