Perspective: Inquests … A Search For Justice And Hpefully Closure 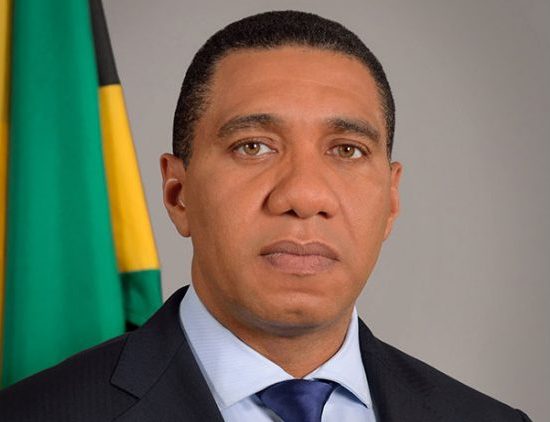 Prime Minister, the Most Hon. Andrew Holness, says passing the International Monetary Fund (IMF) reviews is indicative that the Government is “slowly but surely” taking greater ownership of the policy goals and objectives as articulated in the country’s economic reform programme.

The Prime Minister was speaking at Thursday’s (September 14) joint Government of Jamaica/IMF press conference for the country’s second review under the PSBA, at the Office of the Prime Minister.

Noting that the reviews under the three-year PSBA are conducted every six months, unlike three months for the preceding EFF, Mr. Holness said this represents a “graduation” for Jamaica.

He pointed out, however, that this made the country’s obligation of meeting the stipulated quantitative targets and structural benchmarks “much more difficult than before”.

“The passing of these reviews cannot be taken for granted. The lower frequency of reviews means greater responsibility for Jamaica. It means that the Government has to take ownership for the successful performance to (achieve the) targets,” the Prime Minister said.

Jamaica is assured of an additional US$180 million, if needed, under the PSBA after the country was deemed to have met all quantitative targets and structural benchmarks up to June 30, 2017, in the latest review, which was conducted by the IMF’s Mission Team to Jamaica over the past two weeks.

The provision, subject to the IMF Executive Board’s consideration and approval at its meeting scheduled for October, will increase the total funds that Jamaica can access, if required, to approximately US$790 million.

For her part, Mission Chief, Dr. Uma Ramakrishnan, noted that both sides reached a broad consensus on the need to anchor the monetary policy on price stability with a flexible and market-determined exchange rate.

In this regard, she commended the Bank of Jamaica (BOJ) for introducing the BOJ Foreign Exchange Intervention and Trading Tool in June, which, she noted, has created a transparent and market-based exchange rate price mechanism.

For his part, Finance and the Public Service Minister, Hon. Audley Shaw, said the BOJ’s modernisation will strengthen the Bank’s independence and accountability within the context of achieving low rates of inflation.