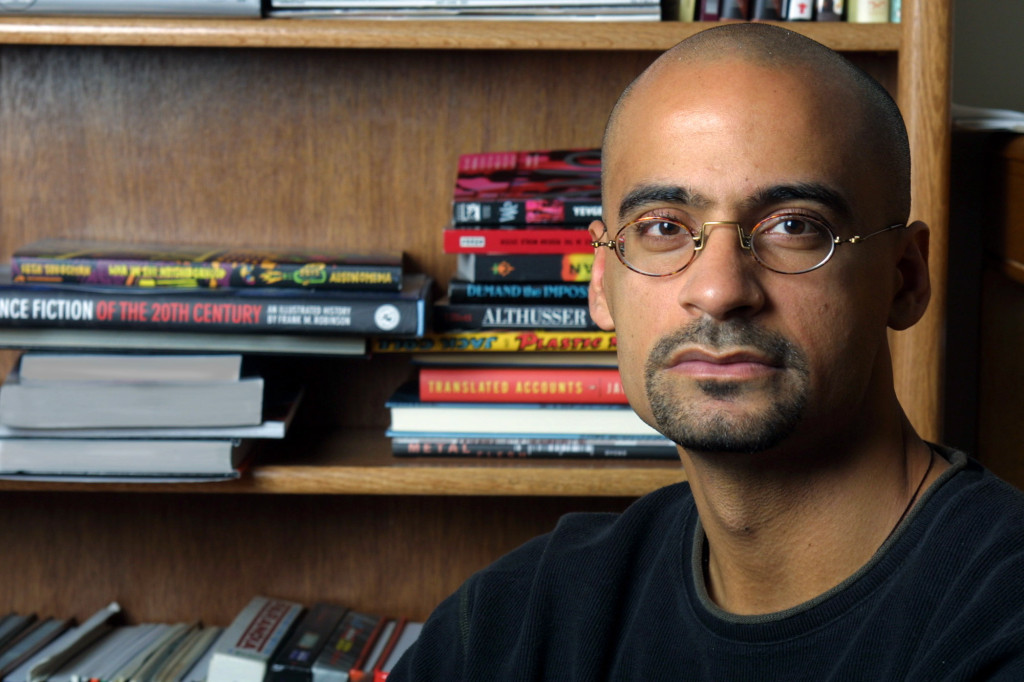 The letter, dated April 26 and shared Wednesday with The Associated Press by signee Jon Wiener, follows PEN’s announcement last weekend that six out of 64 table hosts for the literary and human rights organization’s May 5 gala were withdrawing. The protesting writers, who also include Michael Ondaatje and Peter Carey, have cited what they consider Charlie Hebdo’s offensive cartoons of Muslims. PEN is awarding Charlie Hebdo a freedom of expression prize after the magazine’s Paris offices were the site of a deadly January shooting.

Salman Rushdie has been a leading defender of the prize.