In an exclusive interview with AARP The Magazine the soul singer and masterful songwriter reflects on creativity, lost friends, and the birth of the Motown Records

LOS ANGELES, Nov. 28, 2018 /PRNewswire/ — To help mark the 60th anniversary of Motown, Grammy®Award-winning artist and Rock and Roll Hall of Fame inductee Smokey Robinson sits with AARP The Magazine to reflect on the story of the record label that influenced three generations and changed the music industry forever. Robinson shares how he became one of America’s most iconic singers, songwriters, record executives and visionaries who helped lead a musical revolution known as the “Motown Sound.”With a music career spanning more than 50 years, Robinson’s resume boasts writing over 4,000 songs, including dozens of Top 40 hits. Along the way, he has worked, performed, written for, and laughed side by side with some of the music industry’s greatest talents – among them Stevie Wonder, Marvin Gaye, The Temptations and Aretha Franklin.

Robinson notes that none of it would have been possible without the support of Motown founder, Berry Gordy. He gave Robinson, then a teenager, and musicians alike an outlet to master and share their craft during a time when other record executives did not care to notice.

“Back in those days, especially if you were black, nobody was paying you what you should be paid, if they paid you at all. So Berry decided to start his own record company and gave us that outlet,” Robinson shares with ATM.

At 78, Robinson seems to be just getting started. He is still recording and performing, including a special four-night run at the Wynn Las Vegas early next year.

Being at the forefront of a worldwide phenomenon at the most important music label of the century was beyond Robinson’s wildest dreams. He remembers the first day of Motown when founder Berry Gordy sat everyone down and said, “I’m going to start my own record company. We are not just going to make black music, we’re going to make music for the world.” And according to Robinson, “That was our plan, and we did it.”

“I’m still in recovery mode, because I love her and I’m going to miss our conversations and our getting together. But I know that spiritually she’s in a better place. She was suffering at the end there, and I don’t ever want to see her suffer. So now she’s cool, and I’m cool ’cause she’s cool.”

On never believing he was a good singer:

On writing “The Tears of a Clown”:

“I wrote the words, Stevie (Wonder) and Hank Cosby wrote the music. Stevie had recorded that track and he couldn’t think of a song to go with it, so he gave it to me. I wanted to write something about the circus that would be touching to people. When I was a child, I heard a story about Pagliacci, the Italian clown. Everybody loved him and they cheered him, but when he went back to his dressing room he cried, because he didn’t have that kind of love from a woman. So that’s what ‘Tears of a Clown’ is about. It’s a version of Pagliacci’s life.”

On what went into writing “Cruisin'”:

“‘Cruisin’ took five years. Marv (Marvin Gaye) had given me the music, and I loved it. I used to go to sleep by it I loved it so much. So I kept working on it. Then one day I was driving down Sunset Boulevard and I had my top down and I said, ‘I’m just cruisin’ down Sunset.’ And then I said, ‘Cruisin’! That’s it!’ I turned my car around, man. I want that gold!”

On being around Michael Jackson:

“Young Michael Jackson was a man. He didn’t have a childhood. From the time he was, like, 8, they had him singing in the nightclubs. So when he got grown, he became a child because he could do it – he could play, he could do all those things that he didn’t do as a child.”

On his relationship with Marvin Gaye:

“Marvin Gaye was my brother brother. We were together all the time, and he recorded my favorite album of all time, What’s Going On. He was one of the greatest singers ever. I used to tell him all the time, ‘You Marvinized my song, man.’ Because he would do stuff vocally that I had never even dared to dream could be a part of the song.”

About AARP
AARP is the nation’s largest nonprofit, nonpartisan organization dedicated to empowering people 50 and older to choose how they live as they age. With a nationwide presence and nearly 38 million members, AARP strengthens communities and advocates for what matters most to families: health security, financial stability and personal fulfillment. AARP also produces the nation’s largest circulation publications: AARP The Magazine and AARP Bulletin. To learn more, visit www.aarp.orgor follow @AARP and @AARPadvocates on social media. 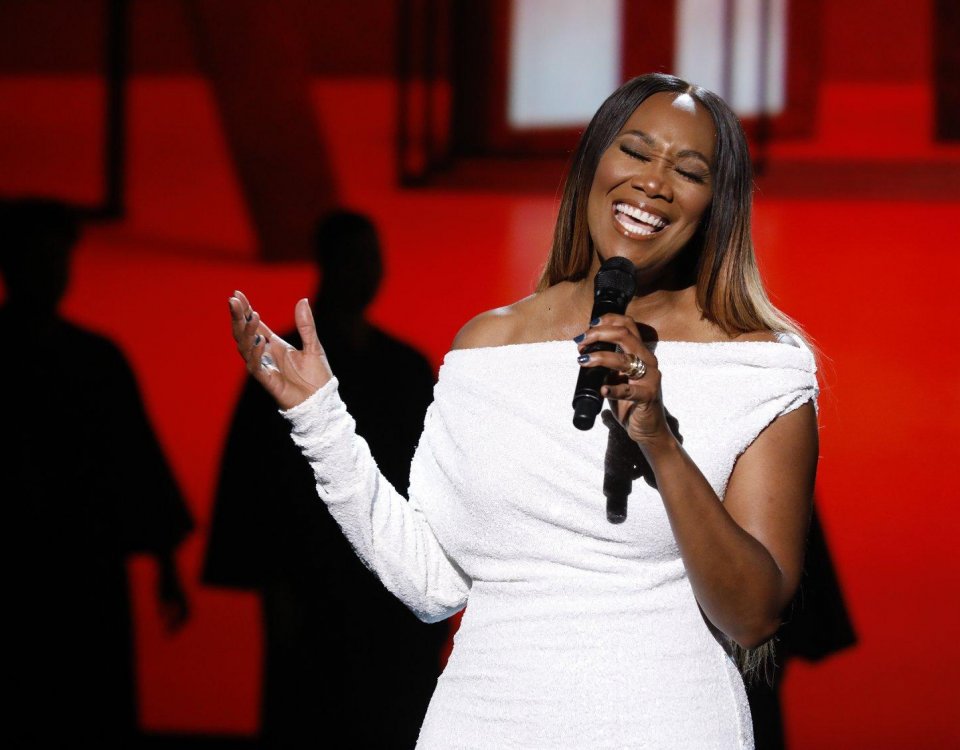