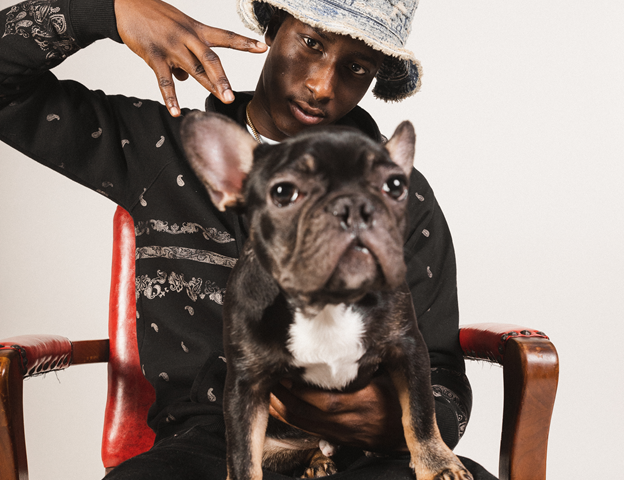 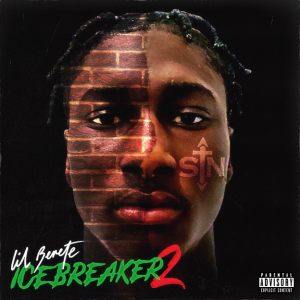 Today Toronto-based rap phenom Lil Berete releases his long awaited Icebreaker 2 album. The first independent project from Berete – his first two projects were released on UK’s New Gen / XL Recordings – this eight track album features the much talked about single “Murda” featuring Louisville rapper 2kBaby (that’s already streamed one million-plus), “No Distractions” with buzzing British rapper & singer Nafe Smallz, and the new single “Big Man” featuring Detroit rap star Sada Baby. Says Berete about the tracks: “It’s a song we’re I get to show off my versatility as it’s a different type of sound that my fans are used to hearing me create. Songs like these open doors for me to work with other artists with different styles and flows. Even though I’ve been releasing music for four years now, I’m still young, I’m still a teenager and I haven’t shown the world all of the different types of styles I’m able to do.”

Combining his own gritty Toronto-fused slang with the influence of his mother’s music and art from her homeland of Guinea, Berete quickly created his own unique lane in Toronto’s burgeoning underground rap scene. At only 19 years of age, the Regent Park housing projects bred Berete already boasts over 50 million streams across platforms, and 20+ million views of his videos combined, including breakout hit single “Time Flies” and 2018 companion singles and street anthems “Northside” and “Southside”. After a succession of local and international singles with the new generation of U.K. artists (Loski, Nafe Smallz, Headie One, Deno), Lil Berete really started to cement his status as an internationally known artist. On Icebreaker 2, Lil Berete demonstrates through his distinctive voice, dynamic flow and measured duality of confidence and vulnerability in his rhymes, that he is poised to become Toronto’s next big rap superstar. “This tape is where I am now and how I’m feeling. Icebreaker 1 was mainly an introduction to my city. Now Icebreaker 2 will introduce me to the audiences south of the border. I want to continue the Icebreaker series for my fans to continue the journey with me. I’m really just getting started.”

Dalton Higgins is the Public Relations. 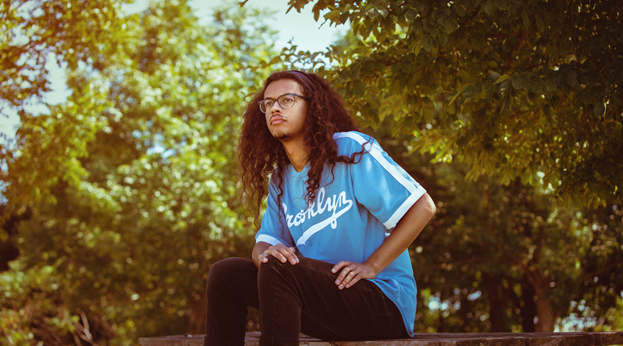