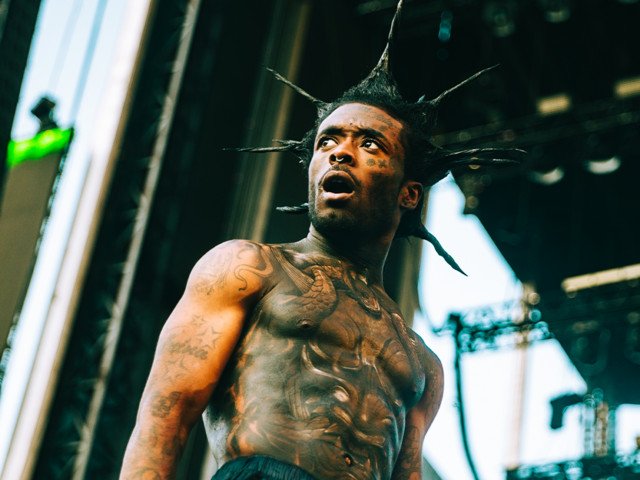 It will mark the Philadelphia native’s first headlining tour since 2018, when they made the 32-city trek as part of the “Endless Summer Tour.”

The tour announcement comes shortly after the release of Uzi’s new single “Just Wanna Rock,” which is available to stream HERE on all platforms. Earlier this summer, they also unleashed their Red & White EP that included standout songs such as “For Fun,” “I Know,” and more.

Uzi has been on a scorching stretch of festival performances across the world, including Made in America in Philadelphia, Wireless Festival in the UK, Pukkelpop in Belgium, Something in the Water in Washington DC, and the respective Rolling Loud festivals in Miami, Toronto and New York, among others.

Further details on Uzi’s upcoming tour and ticketing information will be made available soon.