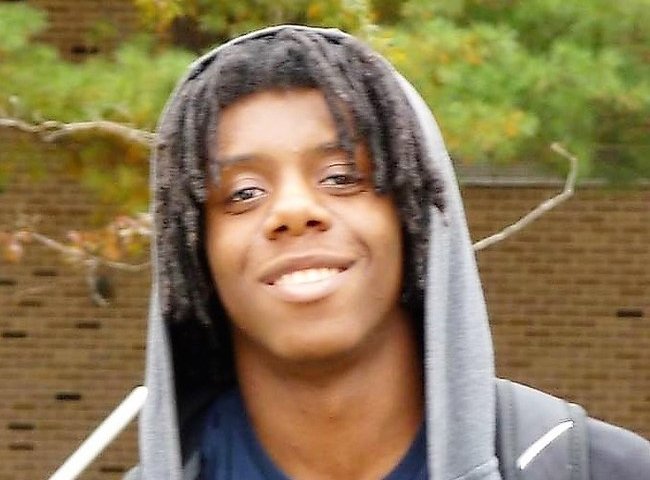 The power to create reality, to will things into existence, to shape future events has intrigued humans for millennia. In this second book of his A-men series, Alex ‘Hood’ Fuller’s beloved A-men race to find the Silver Tongue, an artifact that can transform the trajectory of history itself.

BALTIMORE, May 10, 2021 /PRNewswire/ — In his new book, Hood Fuller brings a unique perspective to the fantasy genre where African-American authors and characters are far underrepresented. “Particularly in the comic book industry at least among the titans of Marvel and DC, there is definitely a 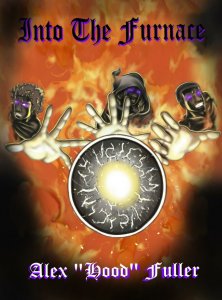 This young author integrates traumatic themes that young black people experience into an epic fantasy. “In The A-men, I establish a world parallel to this one: the spiritual realm where apparitions, angels and demons reside. In an attempt to personify spiritual warfare, I made the spirits real entities that humans could see and interact with, choosing to aid or hinder the faction of their choosing.”

Alex ‘Hood’ Fuller is author of 3 books. His first, The A-men: Mark of the Demon, introduced us to Rex Andrews (aka Devil Chaser), a 19-year-old black kid from Baltimore who has experienced countless unfair traumas growing up, who gets recruited to the A-men, a powerful league of angels and select human allies (Miracles) who fight against the kingdom of darkness.

In this second book in the A-MEN series, Into The Furnace, Rex and the crew find themselves hopelessly outnumbered against a growing demonic threat. Rex also has a crisis of confidence as he grapples with the fact that “…here he was, some kid from Baltimore who was couch surfing with a friend he could not afford to pay rent to, working odd jobs that paid next to nothing, hoping he could save up enough to visit a sister he could not protect. What business did he have with angels and demons, gods and devils?”