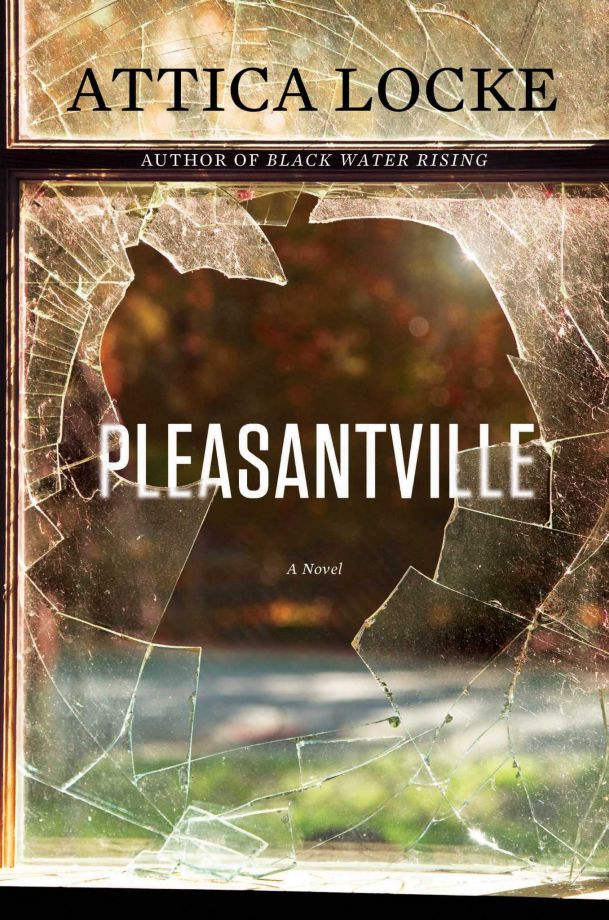 Locke sets her third novel in Pleasantville, a Houston neighbourhood that was built after World War II specifically for black families “of means and class.” But this new black middle class also began to wield “unexpected political power” as the community became “a bargaining chip to politicians.”

Jay Porter, a former black activist turned lawyer, has witnessed the changes in race relations through the years, yet he knows that deep-seated prejudice continues to simmer.

“Pleasantville” picks up in 1996, 15 years after the events in 2009’s “Black Water Rising,” which introduced readers to Jay. The years haven’t been kind. His wife has been dead a year now and his mourning has stymied a close relationship with his teenage daughter. His major victory over an oil conglomerate still languishes in the courts, and in his grief, he has neglected his private practice. Jay becomes mired in neighbourhood politics when he reluctantly agrees to represent the grandson of a Pleasantville power broker in a murder case.

Locke, a writer and co-producer of the Fox drama “Empire,” gracefully melds politics and racial issues with greed and a family rooted in secrecy for a gripping, believable plot. Jay is a bold character, flawed and realistic, who has had to come to terms with reconciling his activism with supporting a family. His missteps as a parent are true to life, as is his determination to succeed as a father _ and a lawyer.