Serial Entrepreneur and Business Consultant, Trishonna, Celebrates her Birthday With the Launch of Clothing Line and Masterclass Weekend Ahead of Black Business Month

Fourteen of the United Kingdom’s most promising Dancehall females have gotten a much appreciated boost with the release of the trending Dancehall divas all-star remix of the hot Box and Kick single. 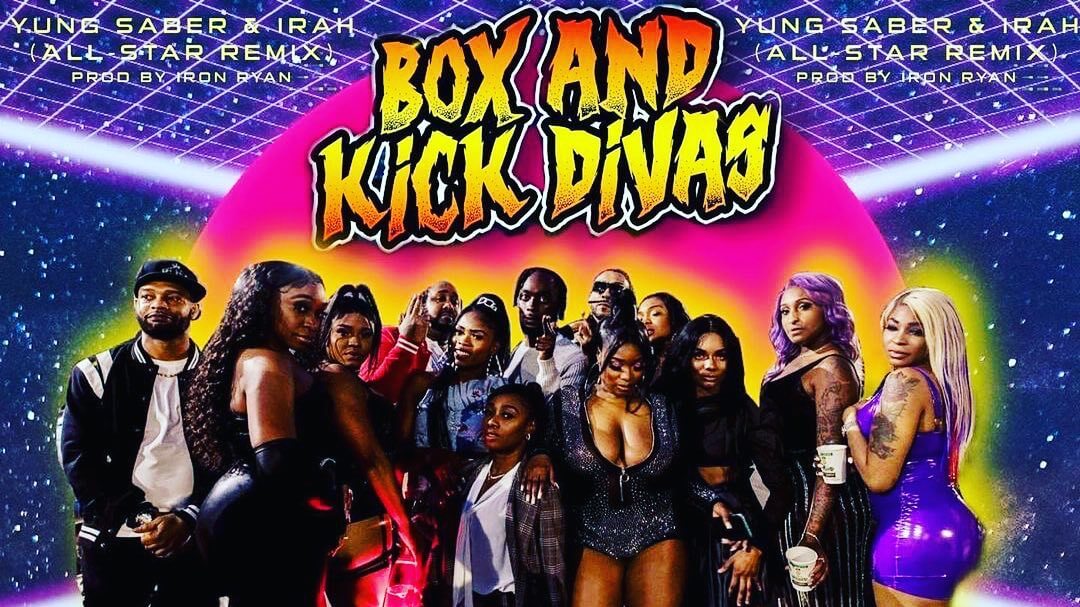 Originally released by UK Dancehall contender Yung Saber along with Irah the Box and Kick single was a spin on the popular Tump and kick track recorded by Saber and Stylo G earlier this year. With the release of the Divas all-star remix to Box and Kick now however the project has come full circle.

“Something like this has never been done in UK dancehall before so that’s what makes the track unique. We need to push our females as they don’t get enough recognition, these girls are super talented and they killed the track,” Saber explained

The official video for the project was also recently released, commissioned by Yung Saber’s Management team Trill City Global. The visuals have both Yung Saber and Irah ushering in the Dancehall divas one by one as they smash the beat effortlessly.

Yung Saber is definitely happy with how the project culminatedt and is looking forward to doing additional projects with female acts globally very soon.

“The feedback has been insane, we’ve had crazy support from all around the world including Jamaica, the home of Dancehall.  In the UK dancehall is a mess but is slowly getting there with the help of myself and a few other individuals so we remain positive,” Saber added

Visuals for the Box and Kick Divas All Star Remix can be viewed on YouTube and Vevo.