PRONGHORN INVESTS IN TEN TO ONE CARIBBEAN RUM, FOUNDED BY MARC FARRELL AND CO-OWNED BY GRAMMY-WINNING ARTIST CIARA

PAYWISE LTD IN T&T IS AUTHORIZED TO ISSUE E-MONEY

TUSKEGEE, Ala., Aug. 23, 2022 /PRNewswire/ — A campaign that aims to enhance the digital capacity of 1 million Black-owned businesses and grow their revenue by engaging customers through technology is being introduced in Tuskegee at the 122nd anniversary of the National Business League (NBL).

A historic announcement will be made Aug. 22 and 23 concerning a project the NBL is spearheading in partnership with sponsor American Express. The goal is to transition 1 million Black-owned businesses into the digital economy by 2028. The five-year campaign, the Black Economic Freedom Movement, will kick off in January 2023 to relaunch the NBL with local city chapters throughout all 50 states and internationally. This will start with a $1.3 million newly designed organizational technology platform that has been developed to serve as a catalyst for the digital transformation and empowerment of Black-owned businesses.

Dr. Ken L. Harris, the organization’s 16th national president and CEO, said, “As we pivot toward a post-pandemic economy, on the cusp of extreme Black racial injustice, the National Business League has jumped with both feet into the digital age. For Black businesses globally, the revolution won’t be televised; it shall be digitized.”

Industry research has shown that 40% of Black-owned businesses permanently closed their doors or were in dire condition, significantly hampered by the digital divide, during the COVID pandemic. A key factor in the decline of Black-owned businesses was the inability to access technology and mobility demands for consumers to purchase commodities, goods, products, and services online – in addition to Black business owners facing insurmountable economic, systematic, and institutional barriers that have historically plagued growth and development.

“When Tuskegee Founder Booker T. Washington envisioned the National Business League, he wanted to create opportunities for economic empowerment for Black businesses through collaboration,” said Dr. Charlotte Morris, president of Tuskegee University. “We are honored to be a part of an anniversary celebration marking 122 impactful years while partnering with sponsor American Express to ensure that our community has the tools to advance in an ever-changing digital environment.”

The National Business League’s vision is to develop and drive the appropriate digital ecosystem for 3.2 million Black-owned businesses to thrive across America and internationally. The campaign will kick off with the NBL’s regional offices in Detroit, Atlanta and Los Angeles and the national headquarters in Washington, D.C., then move to the NBL’s largest local chapters in cities, historic towns, and settlements with the highest concentration of Black-owned businesses.

“The city of Tuskegee is proud to co-host the National Business League for the 122nd year anniversary celebration and historic Black Economic Freedom announcement,” said Lawrence F. Haygood, Jr., Mayor of Tuskegee, Alabama. Haygood also said, “The NBL and the city in partnership through the National Business League Tuskegee Chapter look forward to continuing a long tradition of supporting and being a historical beacon for local Black businesses in Tuskegee while also being an intricate part of the league’s national movement.” 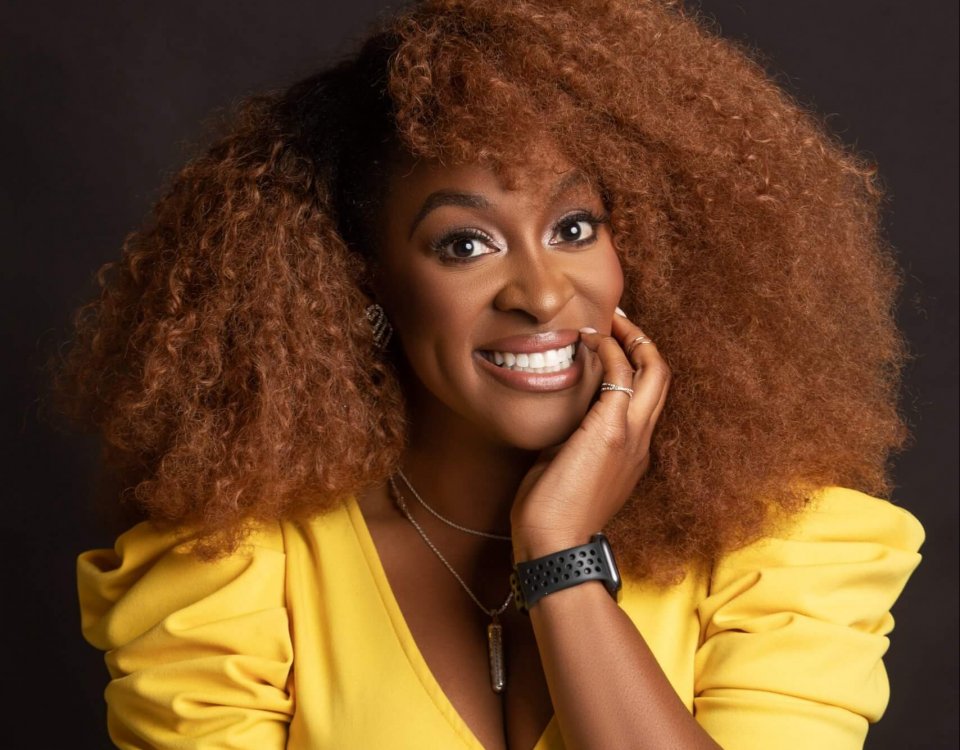