NO FELONY CHARGES FOR P.DIDDY 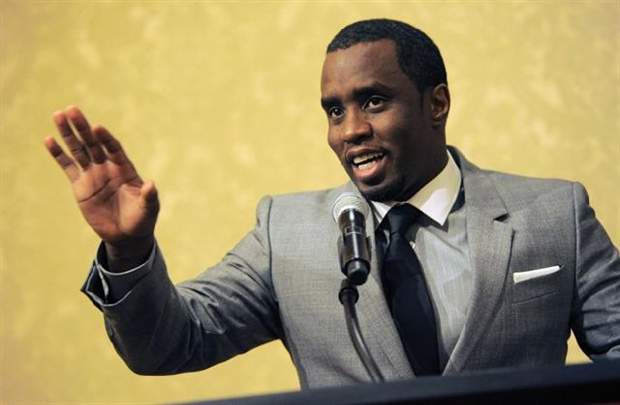 LOS ANGELES (AP) _ Sean “Diddy” Combs won’t face felony charges for an alleged kettlebell attack at UCLA, but the case isn’t over. The Los Angeles County District attorney’s office has decided instead to turn the case over to the L.A. city attorney’s office, which could consider lesser misdemeanour charges. The 45-year-old Combs was arrested last month for the alleged assault at UCLA’s athletic facilities. Combs’ son goes to school and plays football there. The hip-hop mogul says he was defending the two of them.