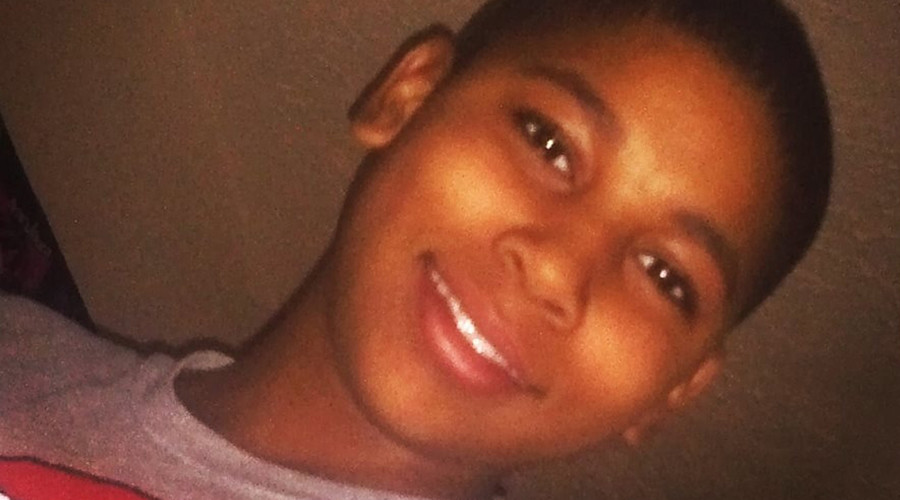 CLEVELAND _ Protesters upset by a decision not to indict two white police officers in the shooting death of a 12-year-old black boy marched to the home of the Cleveland prosecutor on Friday and called on him to resign.

More than 100 people stood outside the home of Cuyahoga County Prosecutor Tim McGinty during the peaceful protest, which included demands for a federal investigation into the shooting of Tamir Rice.

The boy was holding a pellet gun when he was fatally shot in November 2014. The case has become an emotional flashpoint in the “Black Lives Matter” movement that has emerged over the past year in response to police killings of African-Americans in several U.S. cities.

A march leader told protesters not to vandalize the McGinty’s home. Police officers accompanied the marchers and stood in McGinty’s driveway but did not intervene.

The protesters chanted, “New Year, No More!” and “McGinty has got to go!”

Dozens of marchers lay down on the sidewalk running past McGinty’s house for four minutes, the time they say it took medical responders to reach Tamir after he was shot outside a Cleveland recreation centre in November 2014.

McGinty announced earlier this week that the officers involved in the shooting would not face criminal charges. He said it was “indisputable” that Tamir was drawing the pistol from his waistband when he was gunned down.

McGinty said Tamir was trying to either hand the weapon over to police or show them it was not real, but the officer who shot him, Timothy Loehmann, and his partner, Frank Garmback, had no way of knowing that.

Tamir was shot by Loehmann within two seconds of the officers’ police cruiser skidding to a stop near the boy.

McGinty said police radio personnel contributed to the tragedy by failing to pass along the “all-important fact” that a person who called the 911 emergency number said the gunman was probably a juvenile and the gun probably was not real.