JAH SHALL WIPE AWAY ALL TEARS’ by CARLENE DAVIS

June 05, 2022 | Collin O. Jarrett | The Vision News Centre has been reliably informed that Paul Hall has resigned as Reggae Boyz head coach. As the news broke, players have called for the resignation of Jamaica Football Federation(JFF) General Secretary Dalton Wint.

Hall was appointed as interim head coach in early December, 2021, following the sacking of then head coach Theodore “Tappa” Whitmore.

Reports coming into our News Centre also reveal that the Reggae Boyz who should have left Suriname on Saturday night are still there as flight arrangements were not in place.

The Reggae Boyz were held to a 1-1 draw by the Surinamese in their opening CONCACAF Nations League encounter.

The return leg is set for the National Stadium on Tuesday starting at 8:00 pm.

The players from Suriname landed in Jamaica ahead of the their Jamaican counterparts. 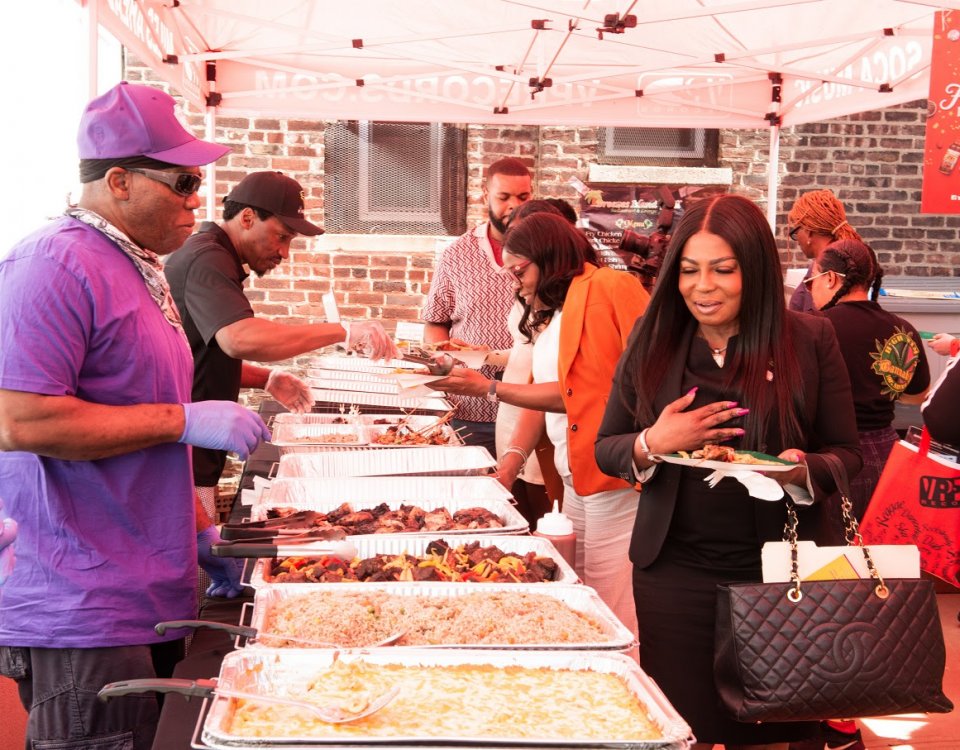