Stopover Arrivals Up 7 Per Cent for September

Region Can Cash In On Heritage Tourism Market 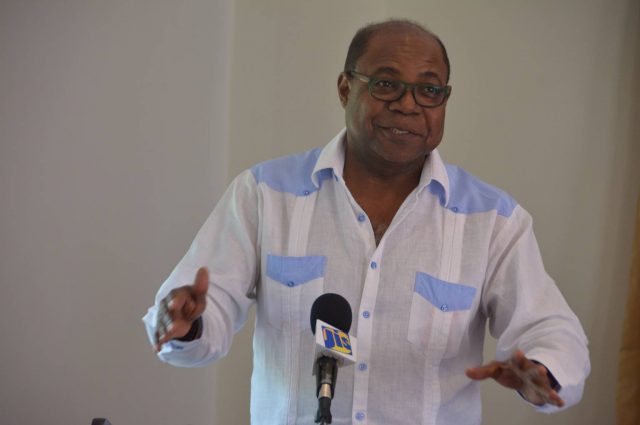 In an interview with JIS NEWS, Mr. Bartlett noted that recent international tourism trends have pointed to a shift from the traditional ‘sun, sea and sand’ phenomenon towards a more interactive experiential form of tourism.

“Over the last decade or so there has been a dramatic increase in the number of tourists, who travel exclusively for the experience of partaking in new, exhilarating and exotic cultures in faraway shores,” he pointed out.

“According to the Caribbean Tourism Organization, the heritage tourism segment represents one of the highest yield tourism groups, ahead of both traditional mass markets and other niche tourism audiences such as arts,” he noted.

He said that heritage tourists spend 38 per cent more per day, and stay 34 per cent longer than traditional tourists.

“From the standpoint of the Caribbean, recent research estimates that up to 75 per cent of adults, who visit the region engage in some form of cultural activity or event,” he pointed out.

“We believe that Jamaica and other islands in the Caribbean and other exotic regions can be positioned as premier destinations for cultural tourism,” he added.

“Indeed, Jamaica, like most other Caribbean islands, is widely known for its myriad of spices and herbs, its native food preparation techniques and dishes, its many exotic fruits and grains, its music, its dance forms, its language  and other aspects of its exotic culture,” he said.

Mr. Bartlett said the exotic, exhilarating culture of the islands hold tremendous potential to promote sustainable tourism development in the region by aligning the tourism sector with cultural preservation and  infusing more of the cultural element in tourism packages.

“This will ensure that tourists visiting these islands will not only get an opportunity to partake in local culture and heritage but will also develop a profound appreciation and respect for the cultures of others,” he further highlighted.

He said that ordinary citizens will also benefit as they will get increased opportunities to showcase and market their cultural and creative products and services though craft vending, street food establishments, island tours, food festivals, musical and cultural concerts, art exhibitions; and visits to museums, galleries and heritage sites.

“The impact of promoting cultural tourism will thus be educational, social and as well as economic,” Mr. Bartlett added.