The Sassy Guide to surviving Flirting 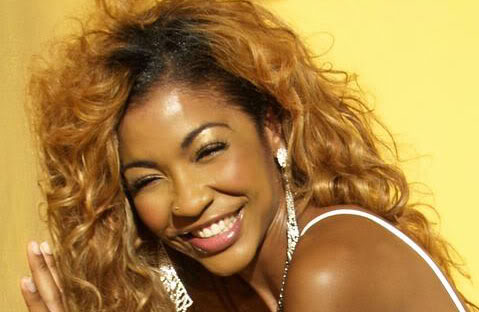 Canadian recording company S-Q Records recently released a brand-new rhythm-track album called the Light It Up rhythm, featuring five new singles. The compilation got rave reviews from critics and fans alike, showing that it is possible to put out excellent music with an interesting mix of veterans and up-and-coming dancehall stars.

Standout tracks such as the title track, Light It Up, which features Toronto-based rapper Lucci Gabana and DigicelRising Stars singer Jermaine Michael, are an incredibly good listen, but arguably the best song on the rhythm is D’Angel’s brilliantly delivered All Night, which is actually burning up airwaves in London, the United Kingdom, Toronto, Canada, and also New York, USA. All Night made its debut at # 7 on FM Reggae Radio Charts in London, England.

The buzz on the single has been so incredible that plans are far advanced to shoot a video for the single in New York this month.

Rising artistes like Loyal Flame show great promise and versatility with his new single Rolling Down The Highway,which has been getting excellent rotation not only in Jamaica, but also in the United Kingdom, Canada, and the USA. The single debuted in the top-20 position on London FM Radio Charts.

Ultra-talented deejay G Maffia resurfaces with his witty single, Gallis, which shows why he is considered one of the most talented deejays in the game today, while newcomer Snypah rounds out this rhythm with the catchyDangerous Love.

All songs were produced by S-Q Records’ award-winning in-house producer Marcus Kane, arranged by S-Q Records president, Catman, from England, and executive produced by Lucci Gabana. The rhythm-track album is now available on iTunes and all other digital distribution outlets.

S-Q Records is widely respected as one of the top independent, hip hop reggae labels in Canada.

By: The Jamaica Star