Fiyah Binghi – Give Thanks [Music Video] 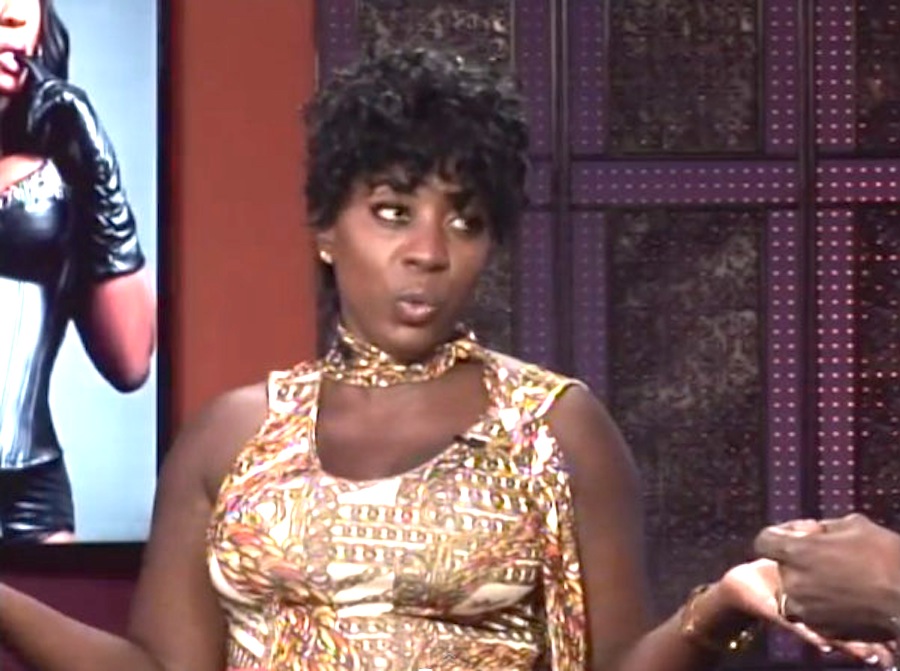 Spice dumping her fiance on Instagram over some leaked photos last week is the hottest new dancehall gossip since the start of the year.

But now the dancehall diva has stepped forward to explained why she did it.

Speaking with Winford Williams of OnStage, Spice says she was very furious with her fiance’s jealousy and bad judgement.

“It was just an act of jealousy, my boyfriend found some pictures and he didn’t really like it, but its pictures from my video shoot because I have a new song called “So Mi Like It,”” Spice explain.

“So we did a shoot, because he is always with me, always on set, but this time he wasn’t there, so he just see this picture pop up with me and this guy,” Spice added.

Spice also shared her thoughts on the Macka Diamond and Lady Saw clash at Sting 2013.

“I don’t see that as a clash, because I don’t know why Macka went on the stage… It’s not Lady Saw kill her its she killed herself,” Spice said.

Watch the video below.

For the original report go to http://urbanislandz.com/2014/01/12/spice-interview-dump-boyfriend-dancehall-video/