BKN All Star The Latest, Update

The Latest: All star teams have light hearted practices in front of Toronto fans

The Weeknd, Drake and Bieber among many Canadians up for Grammys 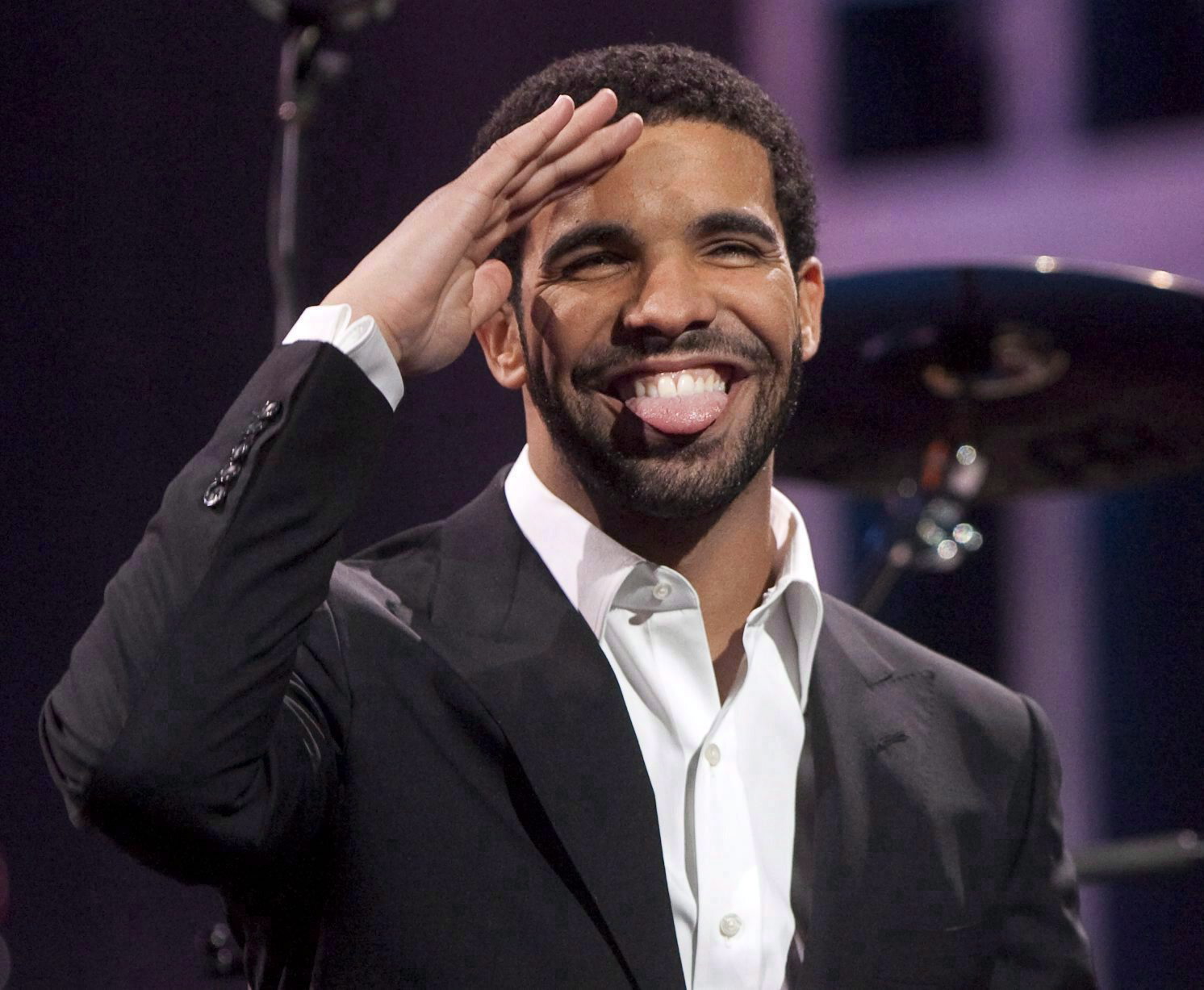 TORONTO _ Prepare the Mountie escort: A Canadian cavalcade is set to take over the Grammy Awards.

Homegrown acts collectively have more than 20 nominations going into Monday’s show, capping off a sensational year in which Canucks commanded a whopping seven of the Top 10 spots on the Billboard Hot 100.

Leading the Canuck Grammy pack is Toronto pop prize the Weeknd, a.k.a. Abel Tesfaye, who is up for seven trophies and is scheduled to perform at the Los Angeles show.

The enigmatic singer-songwriter with the wild dreadlocks and even wilder ride on the charts is tied with pop squad queen Taylor Swift for the second-highest number of Grammy nominations this year. Hip-hop maestro Kendrick Lamar leads the overall pack with 11 nods.

The Weeknd’s nominations include album of the year for “Beauty Behind the Madness” and best pop solo performance for the searing single “Can’t Feel My Face.”

St. Catharines, Ont., native Stephan Moccio is named in three categories for working with the Weeknd. They include album of the year and best R&B song for “Earned It” from the “Fifty Shades of Grey” soundtrack.

“You get nominated for a Grammy and it’s certainly the highest honour in music and something that you dream of as a little boy creating music,” said Moccio, who grew up in Niagara Falls, Ont., and co-produced and co-wrote about a third of “Beauty Behind the Madness.”

Toronto hip-hop darling Drake is up for five pieces of hardware, including best rap performance for the diss track “Back to Back” and best rap album for “If You’re Reading This It’s Too Late.”

“I am not performing at the Grammy Awards … but hey, it’s the thought that counts,” Drake, a.k.a. Aubrey Graham, tweeted recently.

Other nominees include pop star Justin Bieber, whose hometown is Stratford, Ont., for best dance recording for “Where Are U Now,” a collaboration with Skrillex and Diplo.

Sound engineer Charles Moniz, who grew up in Burlington, Ont., is up for record of the year for Mark Ronson’s “Uptown Funk” featuring Bruno Mars.

“I think we were just trying to do something new and exciting, especially working with Mark Ronson,” said Moniz, who’s been collaborating with Mars for about five years.

“Mark really loves classic sounds and we went down that avenue of playing with old sounds and recording in old ways and just doing a more traditional-style record.”

Toronto flutist Ron Korb could become the first Canadian to win in the best new age album category at the Grammys. He’s nominated for his album “Asia Beauty.”

“I would never even think I would be in the Grammys, let alone get nominated,” he said. “For me it wasn’t even a dream.”

And several Canadians are named in the best historical album category.

Jan Haust, a native of London, Ont., and Peter Moore, whose grew up in Hamilton, are nominated for “The Basement Tapes Complete: The Bootleg Series Vol. 11,” featuring music of Bob Dylan and Toronto’s the Band.

“I’m very excited for the artists, that their songs have been recognized by the Grammy people,” Howes said. “Because without their music, there would be no project.”