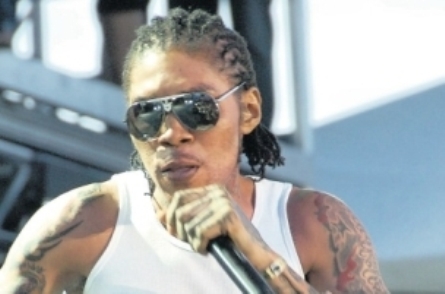 KINGSTON, Jamaica – The murder trial involving embattled dancehall artiste Vybz Kartel continues this afternoon when the remaining jurors are expected to be selected.

So far, nine jurors — five males and four females — have been selected by defence attorneys and the prosecution, which is being led by Jeremy Taylor.

In July, Kartel and two co-accused were freed of another murder charge relating to the shooting death of Portmore resident Barrington ‘Bossie’ Bryan.

For the original report go to http://www.jamaicaobserver.com/latestnews/Vybz-Kartel-s-murder-trial-continues-today