Ahead of Winter EP, Kirk Diamond Gets Ready to Release “The Journey” Mixtape

Reggae Artist ORieL Arrives in Jamaica for Reggae Sumfest, “Confidence 2.0” and “LoveSoulJah” EPs Out on iTunes, Gears up for European Tour 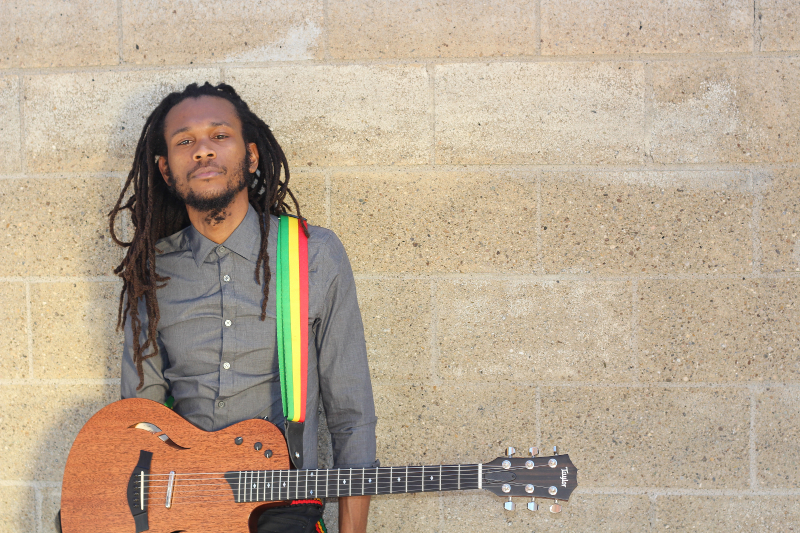 On July 2nd, 2015, Reggae Recording artist ORieL debuted his 2 eagerly anticipated “Confidence 2.0” and “Love SoulJah” EPs. It was an unprecedented event for reggae music, as no artist has been known to release 2 such projects on the same day.

Explaining why the approach, ORieL stated “The two eps were never a plan from day one but kinda morphed into that idea. We were going to put out the ‘Love SoulJah’ ep because we wanted to make a conscious effort to target my female fans“. He further added “We starting doing some work with a UK Producer, Daniel Boyle at which time  we recorded some nice tracks, plus he remastered some of my previous release like ‘Confidence’ and ‘Down Where I Live’, so when it was all said and done we had some nice songs and didn’t really want to delay in putting them out so we decided to put out the ‘Love SoulJah’ ep as intended and ‘Confidence 2.0’ ep which is the collaborative effort with producer Daniel Boyle. Both eps are different, one talks about love and the man and woman relations and the other consist of more a social,political, revolutionary topics.”