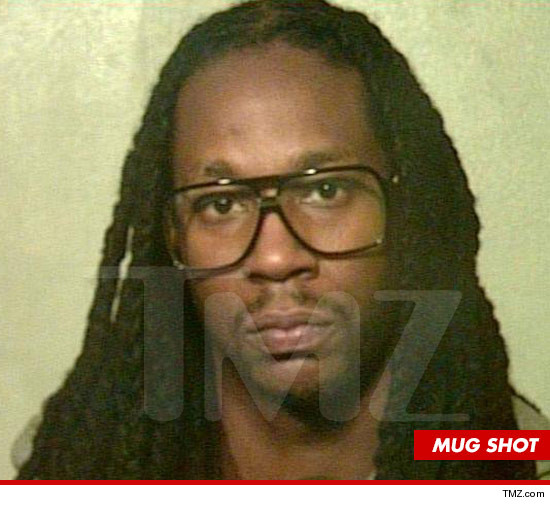 Rapper 2 Chainz was on board the tour bus involved in a police standoff in Oklahoma last night … and he’s already been arrested in connection with the incident.

TMZ broke the story … 2 Chainz’ tour bus was pulled over in OKC around midnight after police noticed its taillights were out. When they approached the vehicle, cops say they noticed signs of drug use and attempted to board the bus.

But the bus driver locked the police out, insisting they obtain a warrant first.

Police did just that and eventually entered the bus hours later, where they arrested 11 passengers for “interfering with the police process,” including 2 Chainz.

Later 2 Chainz was released from jail, and flipped everyone off in the process. Being the businessman he is, he also told everyone to buy his album.