Zella Dino Searches for a “Way Out”

The classic album “Inna Heights” by Buju Banton is celebrating its 25-year anniversary. Released November, 25th, 1997, Buju worked once again with veteran Jamaican producer Donovan Germain of Penthouse Records. Delving deeper into his African roots and incorporating many traditional melodies, rhythms and voices from the continent (a theme first explored in Buju’s previous set with Germain, “’Til Shiloh”), from the outset it’s clear that this is not your average Reggae album.

With the first track setting the tone for what’s to follow with a majestic self-penned Acappella hymn, “Our Father In Zion,” the listener is then launched headfirst into one of the biggest tunes of the era “Hills & Valleys’ with its triumphant horns-led chorus, a tune that still gets a forward at events to this day. Other notable standout hits from the set includes, “Destiny” and “Give I Strength”, although every track fits, sequenced with style including vocal snippets of Buju talking about his influences between tracks.

Germain was able to capture Buju’s effervescent energy and embellish each song with his trademark sound enriching the spiritual elements of the recording. A wealth of special guest artists are featured on “Inna Heights” including the late, great Toots Hibbert, Ras Shiloh, Beres Hammond and Dancehall sensation Red Rat to name but a few.

Bolstered with critical acclaim for the album, ‘Inna Heights’ went on to be nominated for a GRAMMY in 1998, the year after its release. The album continued to hold its own with many of its songs passed down from generation to generation – a verified Roots Reggae classic of the modern era. 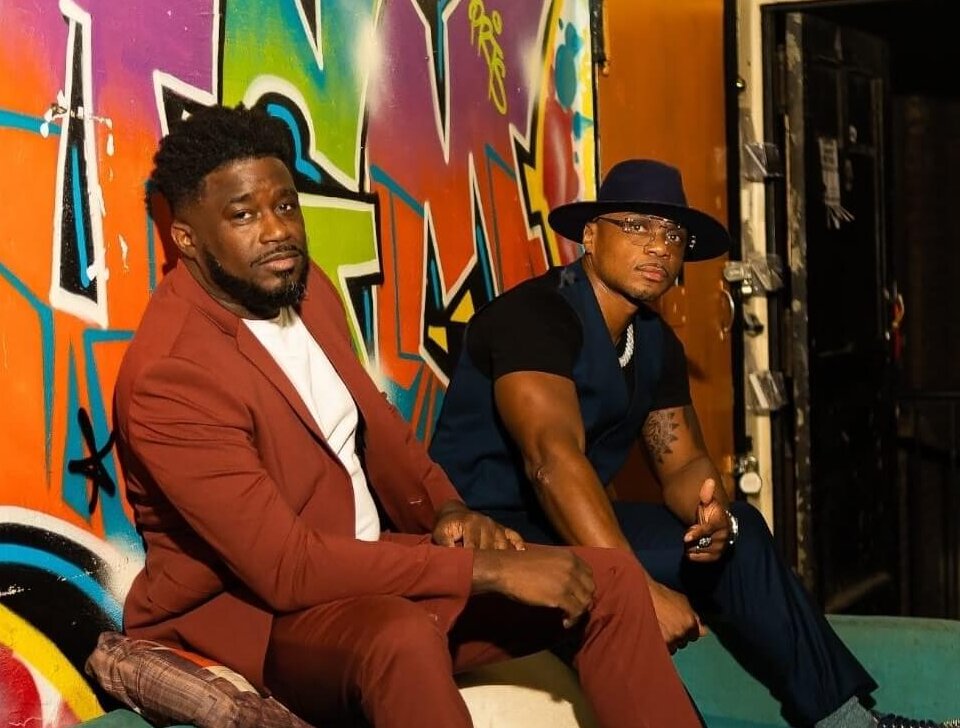 Kinetic is ‘Driftin’ into Carnival 2023