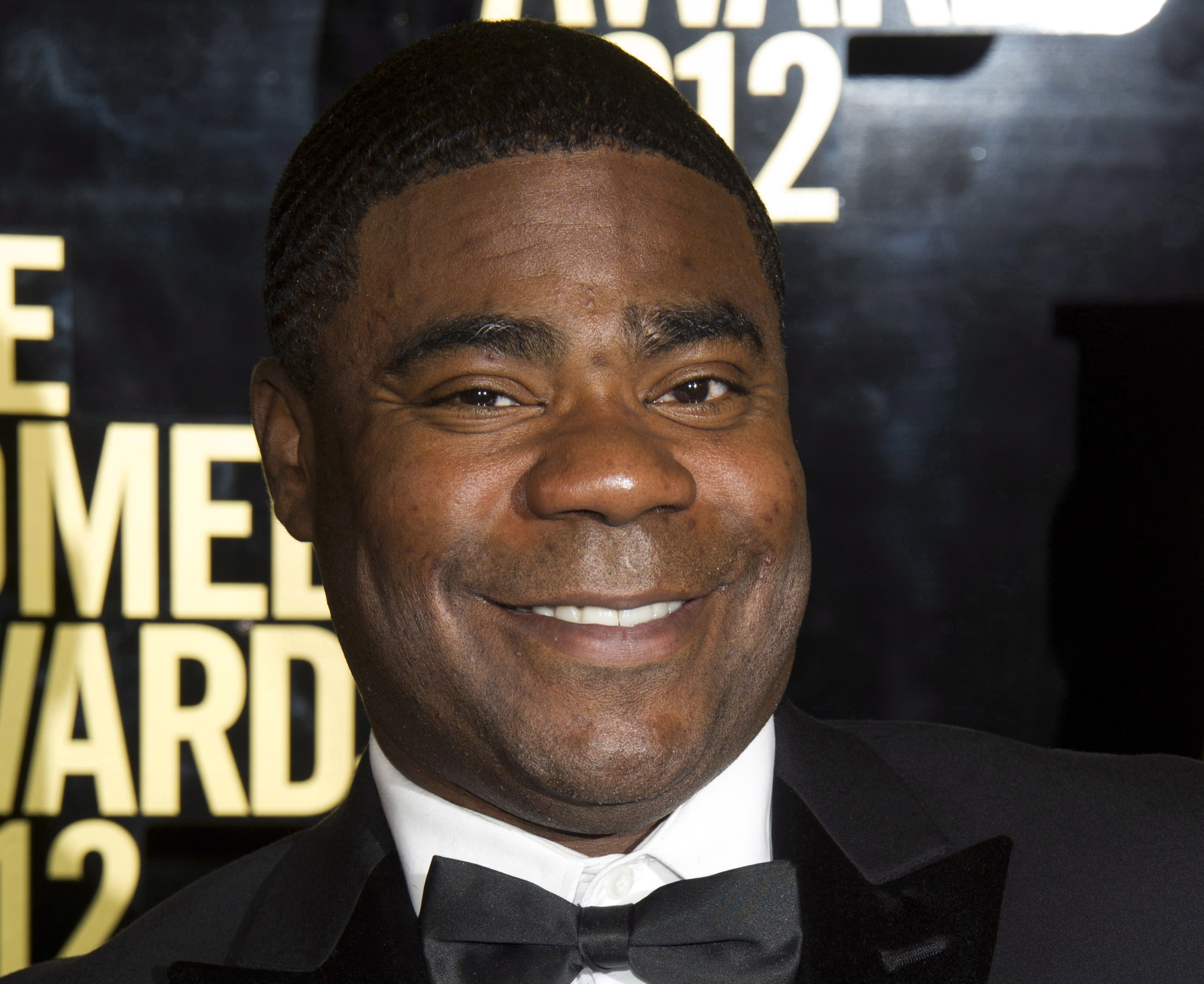 WASHINGTON _ Tracy Morgan will help salute Eddie Murphy as he receives the nation’s top prize for humour at the Kennedy Center in Washington later this month.

The Kennedy Center announced the addition of Morgan, Brittany Howard and George Lopez to the lineup Monday. Murphy will be awarded the Mark Twain Prize for American Humor on Oct. 18.

The tribute show will be broadcast Nov. 23 on PBS.

The humour prize honours those who influence society in the tradition of Samuel Clemens, the writer and satirist known as Mark Twain.