Filming begins in Dubai for ‘Star Trek Beyond,’ the third movie in reboot of sci fi series 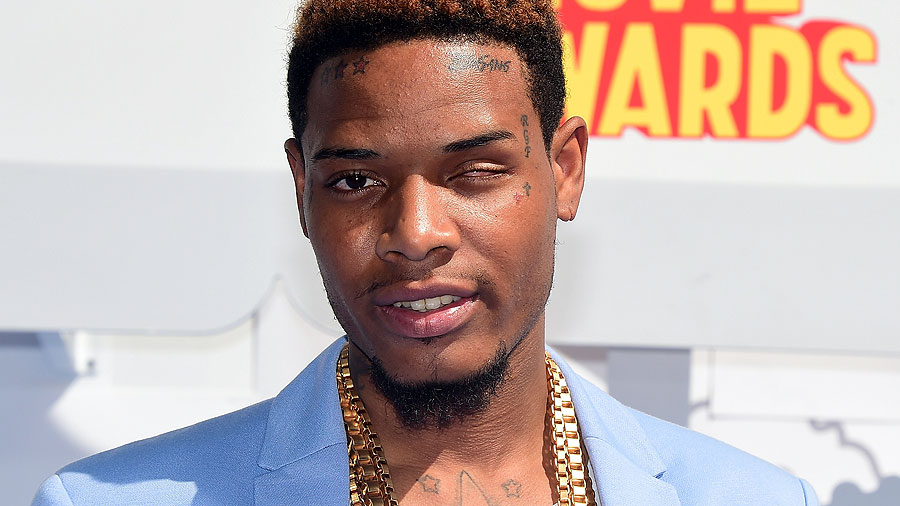 LOS ANGELES (AP) _ While Fetty Wap is recovering from a motorcycle accident, he can take comfort in knowing he’s got a number-one album. His self-titled debut premieres in the top slot on the Billboard 200 album chart, moving 129-thousand units. It knocks last week’s number one, “What A Time To Be Alive” by Drake and Future, down to second. Don Henley’s “Cass County” debuts at number three, and George Strait’s “Cold Beer Conversation” debuts in fourth.