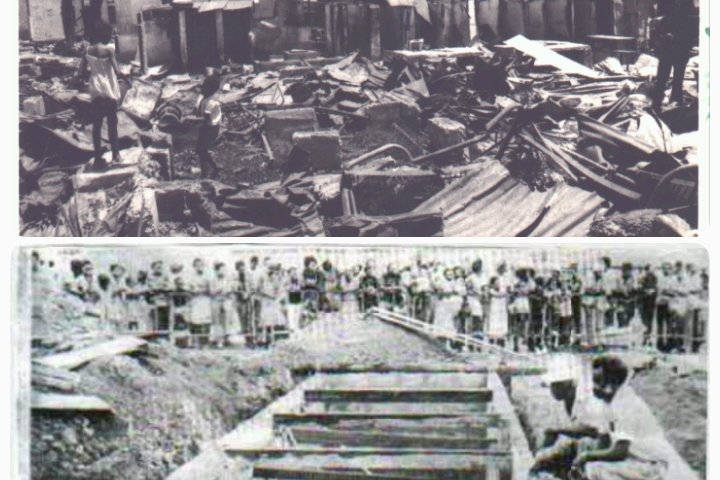 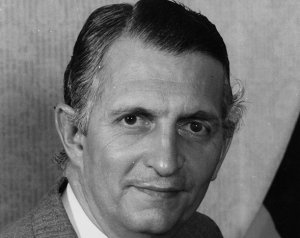 In what can be described as the worst mass murder in this small Island state of Jamaica W.I. occured on the 20th May 1980. “An early morning fire which was deliberately set, destroyed the Myers Ward of the Eventide Home (Poor House) on Slipe Pen Road, Kingston, Jamaica W.I. 201 women were housed in this ward … 58 survived, 7 were missing and presumed dead, and 2 died from burns at the Kingston Public Hospital (KPH).” Asserted Cliff Hughes on his programme on NNN. FM 90. 3. Over a hundred died in the blaze.

“Jamaica was in the chores of a bloody Civil war that snuffed away 600 lives, both JLP and PNP blamed each other for the Eventide fire” concluded Cliff Hughes, on NationWide News Network. 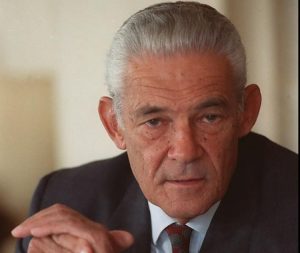 No one was ever arrested and therefore no convictions were made. Fingers were pointed at the PNP. There was no evidence to support this accusation.

The PNP blamed the CIA of the United States of America for the imported guns and for destabilizing Jamaica. No evidence was presented to support their claim.

This were dark days in our history. This bloody period culminated with the general elections in October 1980. JLP under the leadership of the Hon. Edward Seaga won by a landslide.

To have lived through that period was like living hell. Very scary and dangerous. Bloodshed was all about in our country.