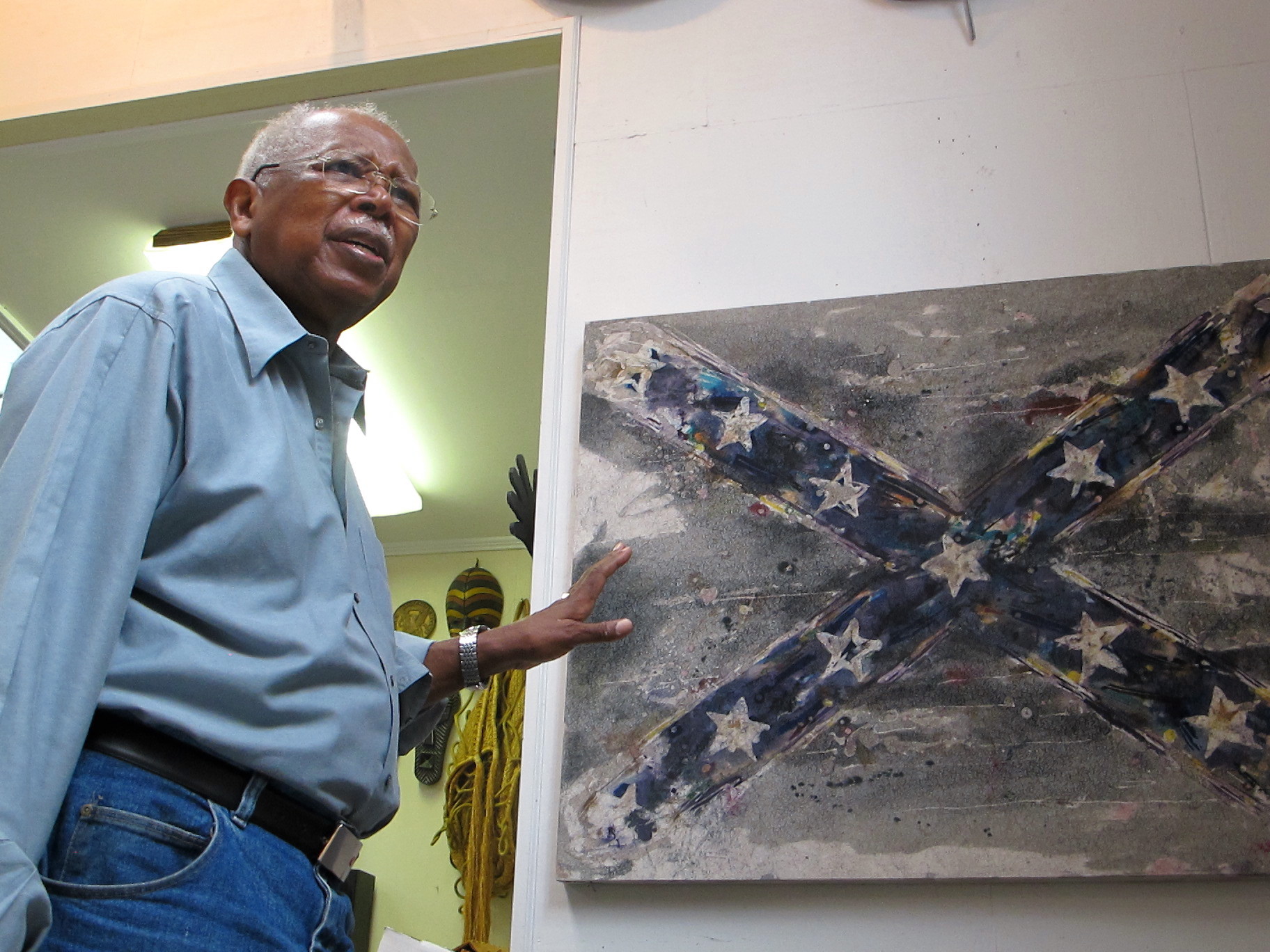 LIVES IN: Orangeburg, South Carolina, where he has his studio.

EDUCATION: Twiggs credits a local preacher for helping him get a scholarship to the private, historically black Claflin University in Orangeburg, graduating in 1956. Studied at the Art Institute of Chicago, Illinois, in 1960. Graduated in 1964 from New York University with a master’s in art education. In 1970, becomes the first African-American to get a doctorate in art education from the University of Georgia.