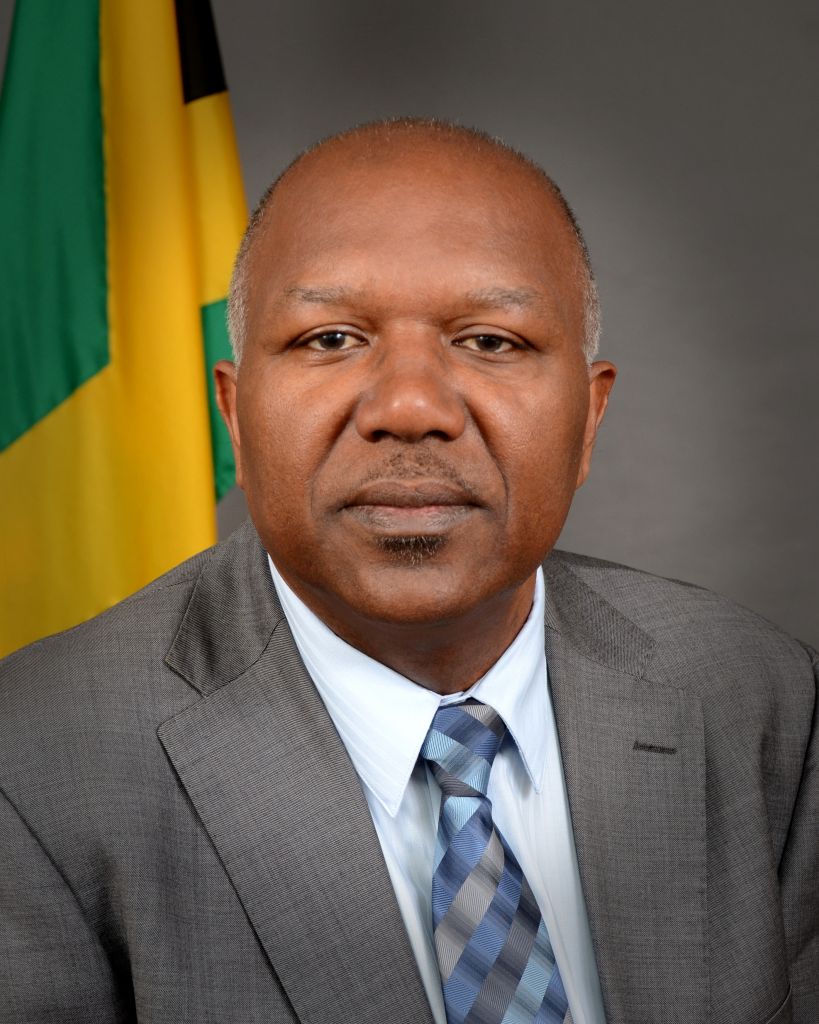 The Mobile Reserves was the clearing house for deportees … many of whom were fighting their cases before the Immigration Department … some still before the court.

Opposition Spokesman on Immigration Dr. Morais Guy, MP. hS questioned if due process was exercised by the British Authorities. Dr. Guy was critical of the government for their role in the mass deportation of many who have no family in Jamaica.

Nigeria refused to accept deportees … emergency travel documents must be issued by the government so the deportations can happen.

A deportee said “this was clear racism”

The government said it was following a system and treaty obligations in place.

We need to re look at this arrangement to uproot Jamaicans. Justice must appear to have been done.

Was the legal/human rights of some Jamaicans abrogated?. We hope not, as this would be a grave travesty of justice.

The verdict is yours, as usual.