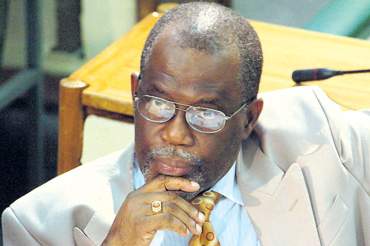 PNP activist Alston Stewart who was arrested in Trinidad and Tobago for illegally taking ammunition into the twin Island Republic over the weekend was freed with a reprimand.

His lawyer asked for leniency and seem to have gotten same.

We hope he will be more careful in the future. Can we say Stewart has dogged the bullet. We are happy he is freed of this charge. A potential sleepless night (s) is now over.