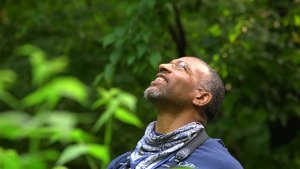 A white woman who has attracted local and international notoriety for falsely calling 911 reporting that age was being threatened by a black man in Central Park, USA.

She had her dog off leash and was reprimanded by the black male stranger who was birdwatching. She objected to be so called out. Dogs in such a park are legally to be on leash at all times. The birdwatcher took out his phone and recorded the incident.

The complainant has been identified as Amy Cooper, who has since lost her job and the said dog. She also lost her house. We have now been advised that she has been criminally charged for filing a false claim. If convicted she could get up to a year in jail and pay a fine of US$1000. 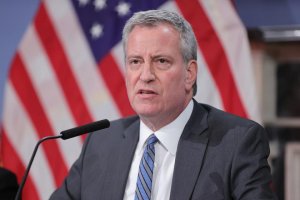 Reacting to the charge against Amy Cooper, the Mayor said “Good …”

Ms Amy Cooper has since apologized for her conduct. She said: “I had assumed wrongly”

We are of the view that the reason why she called the police is because she felt the police would believe her that “she was being threatened.”. This was likely due to her perception of ‘white privilege.’

We hope she gets a fair trial. This charge sends a clear signal that all are equal under the law. 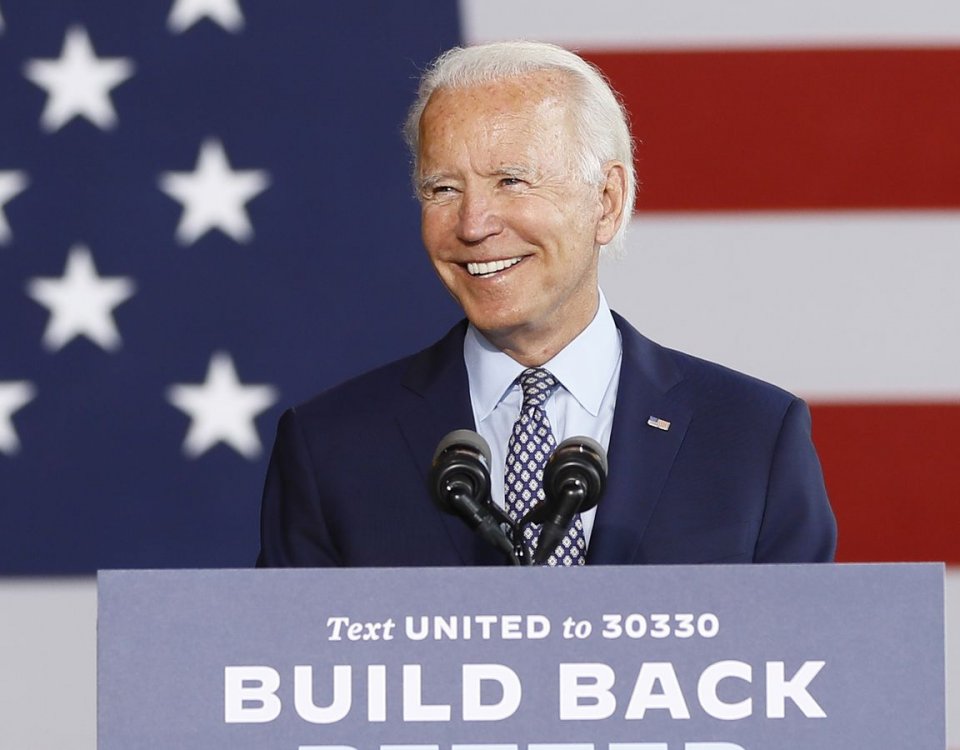