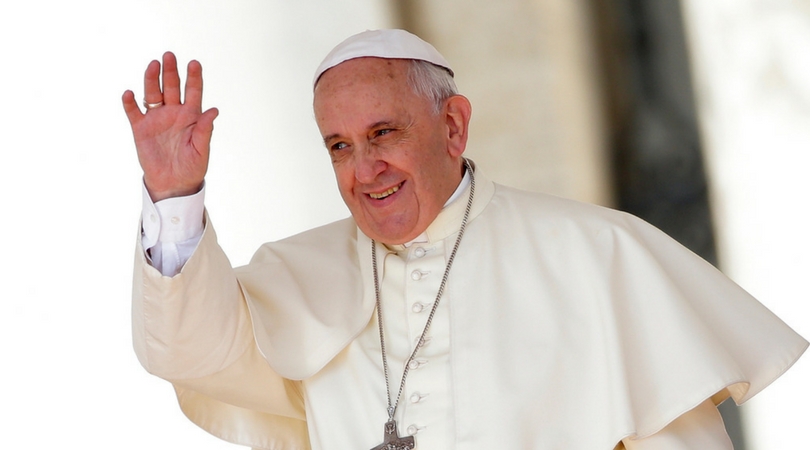 The long arm of the law has finally caught up with the leadership and those who have sworn to, can you imagine of all things “celibacy.” Defined as priests etc. who are not allowed to be married in accordance with vows voluntarily taken by these religious operatives. They have chosen not to engage in sex as part of their Christian calling or witness with Christ.  The Roman Catholic Church has long been suspected of being involved or complicit in the sex abuse of especially defenseless minors by parish priests etc.  Detractors have accused the church of transferring suspects instead of handing them over to law enforcement authorities to face criminal sanctions.  They have also been accused of robbing these unsuspecting, trusting and naive youngsters of their innocence.  Shameful indeed!

In Australia, a Roman Catholic Bishop has been found guilty of cover up in an ongoing sex scandal probe. Ironically Australia is regularly referred to as “down under.”  There have been allegations that the Roman Catholic Church worldwide has been complicit as stated above …. it relates to  impropriety of a sexual nature by priests, with small children, some are even teenagers.

This is a biggie if there was ever one.  Not a foot soldier at the lower end of the pecking order. This is up the food chain.  By no means an achievement, in fact the law enforcement in Australia, down under as they are referred, as stated above, must be pinching themselves today.  The blanket of secrecy is so thick that it makes the most efficient Teflon look like it’s not trying.

In Chile bishops have resigned enblock over a sex scandal there. Roman Catholicism in Chile/South America is like Vodka to the Russians.  This is a country which has embraced the Roman Catholic Church almost 90%. Most religious groups there are Roman Catholics, so you know the sex scandal is a huge thing there. It is like state and church are one and the same.  You can say the national church.

A Moravian Pastor Rupert Clarke who is in his 60s recently pleaded guilty to sexual assault charges committed with a minor.  Police caught the senior clergyman in what has been described as being in a “compromising position” with a teenage girl … under sixteen  (a minor) … in a secluded alley in St. Elizabeth, a rural parish in the western end of Jamaica, W.I.  It has deep agricultural roots. He was arrested, charged and eventually pleaded guilty as stated above. There was widespread publicity in all media. Adventists, Anglicans and other religious froups have had their sex scandals also.

To betray trust is inexcusable to say the least. When you are a spiritual leader certain trusts and confidence is placed in you and you have a solemn if not legal obligation to safeguard that trust and confidence at all cost. We hope that this unfortunate turn of events is an isolated one and will be an example to those who are errant to mend their ways and get counselling. We must protect our children.

We do not gloat at the conviction, but the victims need justice. What is your perspective? Let us hear from you.