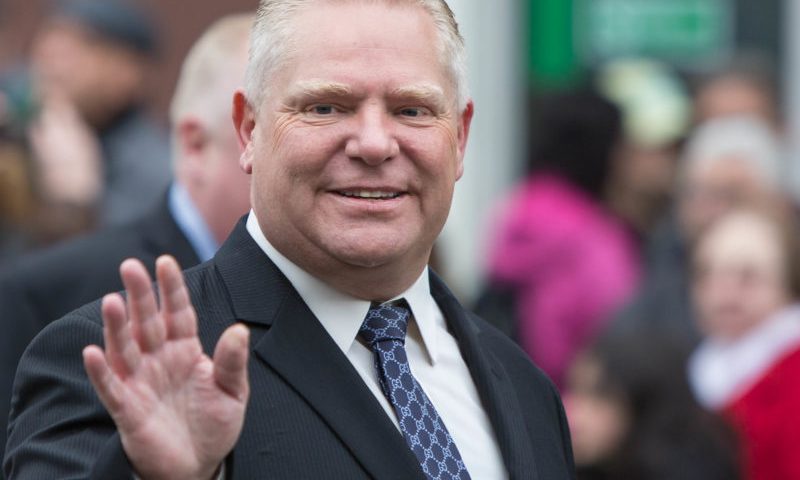 The massive win by Premier- Elect for Ontario, which has control over 40 percent of Canada’s economy.  Ontarians turned their backs on 15 years of Liberal Government.

Kathleen Wynne has offered her resignation in light of the defeat.  The worst in many years. The first openly gay Premier.  They did not get party status.

A big win for the Green Party. For the first time they got a seat in Guelph. Good for them.

Doug Ford said “Ontario is open for business”  in his acceptance speech.

NDP had great expectations but their challenge fail miserably.

We wish Doug Ford and the Conservative Party all the success. Long live the memory of Robb Ford,  he must be smiling in heaven. 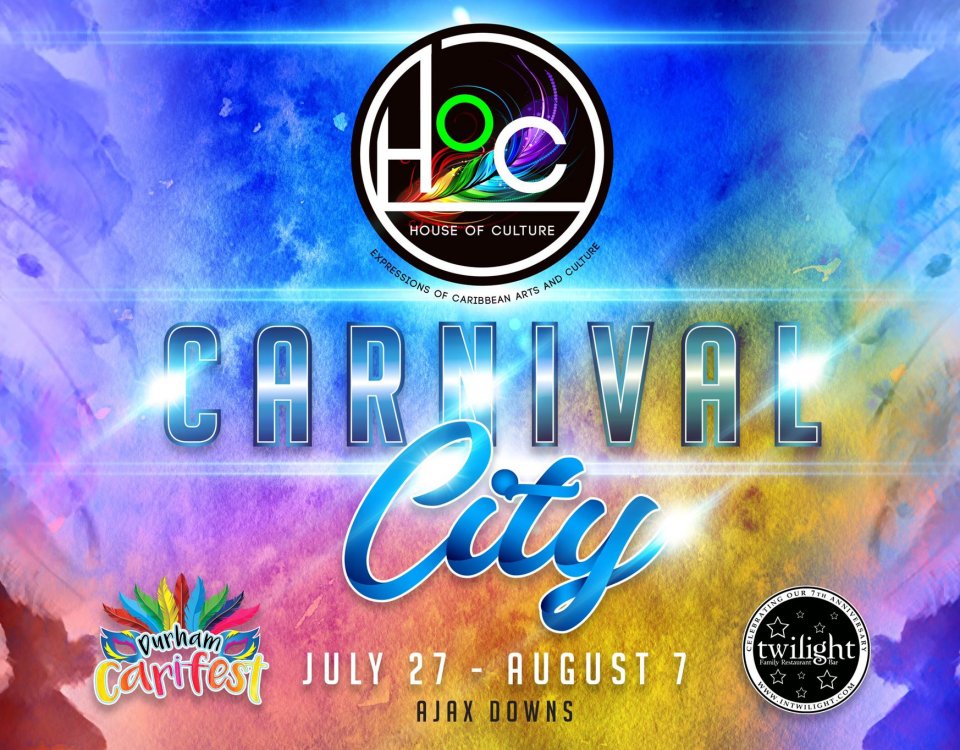