‘One Day Soon’ for Raging Fyah and Josie Wales 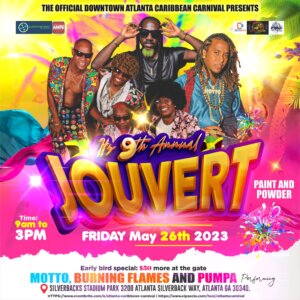 Coming off of an action-packed Miami Carnival experience, the Caribbean Diaspora as well as international carnival enthusiasts from various backgrounds are already eagerly anticipating the 36th instalment of what many consider to be North America’s fastest growing Carnival.

The festival which is carded for Memorial Day Weekend (the unofficial US summer event kick-off weekend) made a bold statement in 2022 and underwent noticeable growth in terms of size, patronage, popularity and interest from both traditional and mainstream audiences & stakeholders.

For 2023’s execution, ACCBA has put early planning, confirmations and even some changes in place to ensure that Caribbean culture will be properly on display in a successful and logistically appropriate manor during the annual Georgia state capital affair.

Some of these changes include a new time for the beloved official ACCBA J’ouvert event which will take place at Atlanta’s Silverbacks Stadium Park on Friday May 26th 2023 from 9AM to 3PM (a departure from its previous Friday night into Saturday morning timeslot).

With the ever-increasing interest from participants and spectators for the official downtown Atlanta Caribbean Carnival, the organizers have confirmed a new parade route for 2023 with an all new accompanying post-parade concert venue, which is set to invigorate the Westside Park on May 27th 2023 from 10AM to 11PM.

The organizers have also confirmed the return of the Children’s Carnival festivities (complete with the sounds of steelpan music) which is set for two weeks prior to the major parade on May 13th.

President of ACCBA Patricia Henry shared, “Our team is truly excited for the return of Atlanta Caribbean Carnival. After listening to feedback from our stakeholders, patrons and the city of Atlanta and considering the appeals from our bandleaders for extra miles on the parade route, we are aspiring to provide that experience once approved by the authorities and we’re happy to deliver more space for our concert events with a new park; our biggest park in Atlanta.”

During the 2023 Atlanta Caribbean Carnival, the musical talent of the Antilles will be front and centre as ACCBA has already confirmed an engaging entertainment line-up which includes T&T’s Farmer Nappy, Barbados’ Lil Rick and DJ Cheem, Antigua’s Burning Flames, USVI’s Pumpa, dancing sensation Squid and St. Lucia’s Motto (who will also serve as the 2023 Parade Grand Marshal and will additionally receive a proclamation from the city of Atlanta).

In addition to experiencing an occasion which is rich in Caribbean energy and culture, visitors to Atlanta’s Caribbean Carnival will also have the opportunity to tour the destination’s famous sites such as the Georgia Aquarium, the Martin Luther King Jr. National Historical Park, Centennial Olympic Park, the World of Coca Cola, the CNN Headquarters and the State Farm Arena,

The Westin Hotel Peachtree Plaza is the official host hotel for the 2023 Downtown Atlanta Caribbean Carnival.

Experience Atlanta Caribbean Carnival from May 26th to 29th, 2023 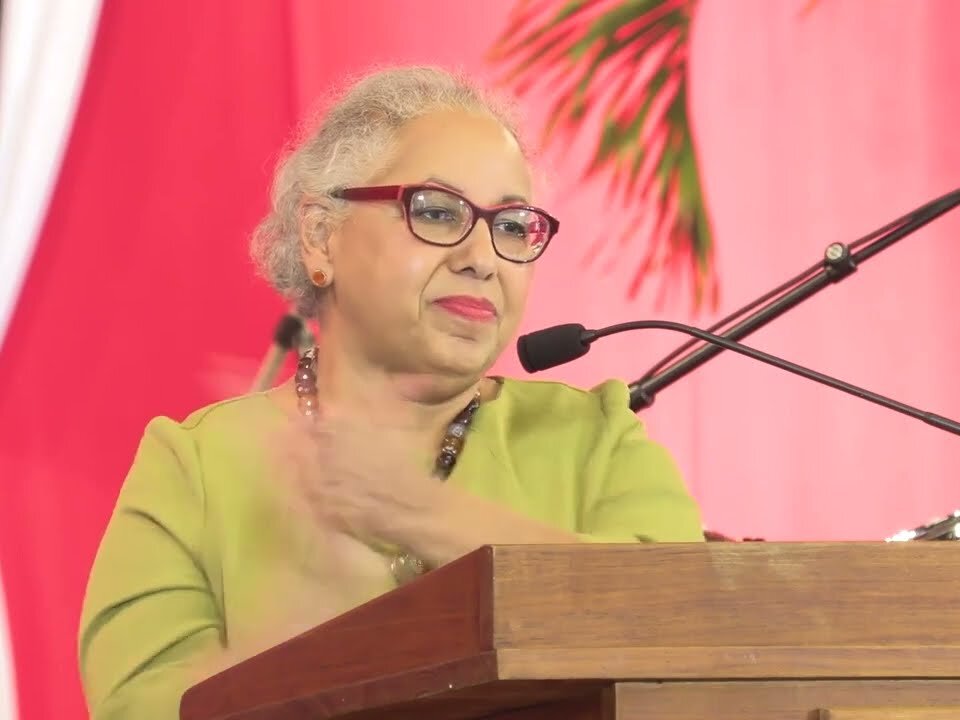