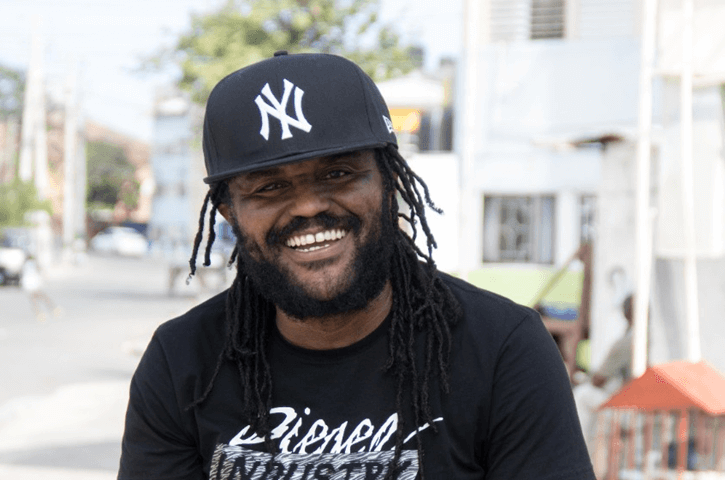 Recording artiste Izrel Di Cotton Pikka is bringing the vibes with the release of his new song “Hybrid.” Produced by Diet Monkey Inc and Farrin Badniss, the track was officially released as a part of the A20 Riddim on October 15, 2022.

“Hybrid speaks of the super sexy, seductive, top notch ladies that are a cut above the rest. The sort of ladies that are exceptional in the bedroom and knows how to treat a man,” the artiste expressed.

Since its release, the song has been getting good reviews, with positive feedback suggesting the song’s message has been well-received.

“I vision that this tracks will become the girls them anthem, and a mainstay in the dancehall. The feedback has been awesome so far, especially from the ladies and I anticipated it getting bigger and better,” he said.

Celebrating a longstanding friendship that started in high school, both Izrel Di Cotton Pikka and Richard Dawkins have been putting in some serious work with the goal of dominating the musical landscape.

“We are friends from José Marti High School and we have been friends ever since. We have been working together for years now on different projects and I really think that this is the breakout track for us.”

A lifelong musician, Izrel Di Cotton Pikka  has been in the professional game for some time.

“I have been doing music since I was a child, it’s a natural talent. My musical creativity is much like my life, it’s always from the heart and is filled with colorful flows laden with my lyrical prowess and mastery story telling over many genres, and delivered with every fiber of my being,” he added.

He has released quite a number of singles, such as “Hill Side Meditation”, Poor People”, “Pack Up Yuh Tings” and “Mama Pray For Me.” Following this new release, more music can be expected in 2023, with a few singles, music videos and two albums in the works.

“Hybrid” and by extension, the A 20 Riddim is available for purchase on all digital platforms.