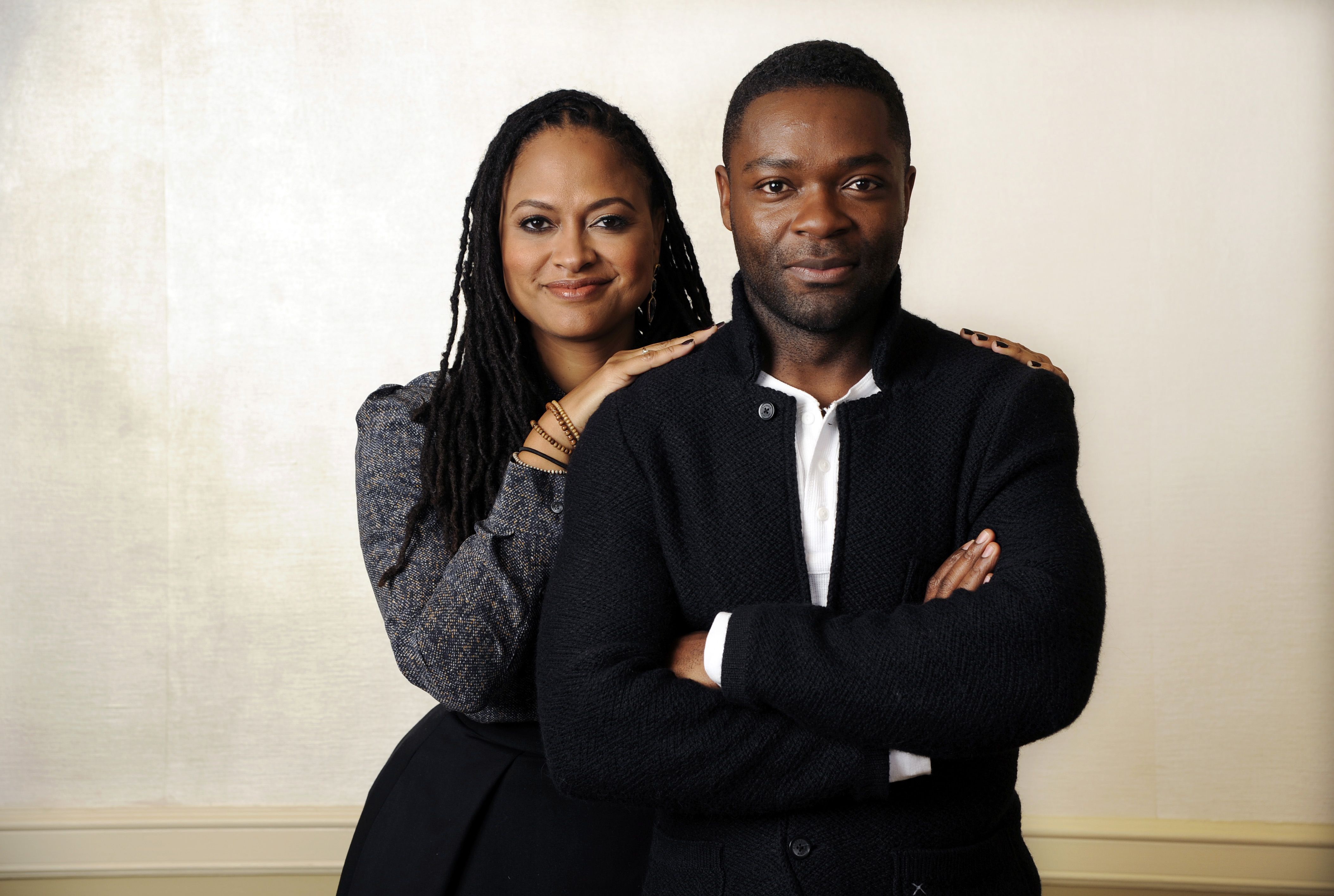 LOS ANGELES _ Ava DuVernay doesn’t like historical dramas _ especially those of the civil rights variety. Their conventions, their sentimentality, their lack of texture or edginess, and their insistence on either hero worship or takedown just aren’t her style.

It’s a wonder she ever considered boarding “Selma” in the first place. Not only is it one of the most important chapters in civil rights history _ having led to the passage of the 1965 Voting Rights Act _ it’s also one that’s still in the living memory of many (including her father).

Toss in the fact the project had been in development for years with a host of different directors, that it’s the first significant portrayal of Dr. Martin Luther King Jr. on film, and that DuVernay had mostly directed small independent features, and the whole feat becomes even more unlikely.

Now, it seems impossible to imagine the film with anyone but DuVernay behind the camera. With her confident direction, “Selma,” which opens wide on Friday, gives audiences a layered look at King, the Southern Christian Leadership Conference and the campaign leading up to the historic 54-mile march from Selma to Montgomery, Alabama.

On Jan. 15, DuVernay, a former publicist, may also make history by becoming the first African American woman ever to be nominated for a best director Oscar.

And yet she always seems to be deflecting praise with a self-deprecating aside or by refocusing it on one of her collaborators. At the first public screening of “Selma,” after a lengthy standing ovation from the jam-packed theatre, DuVernay still took the opportunity to poke fun at her own job qualifications, joking that she was “more of a black indie hipster romance kind of gal.”

Ultimately, her friendship and trust with the man who would be stepping into King’s shoes pushed her to the project. “I was like, well, I’ve got Dr. King and I know he’s amazing. From there, we’re just telling a story about people,” she said of star David Oyelowo.

To portray Dr. King, in addition to a dramatic physical transformation, the U.K.-born Oyelowo would certainly need to lose the British accent.

Sitting together in Beverly Hills the morning after the first screening last fall, Oyelowo and DuVernay recounted the time she tried to test him by catching him off guard with a phone call after he landed in Atlanta for the shoot. Oyelowo surprised her and answered in perfect King-speak.

“You’re going to play Dr. King in Atlanta? I can’t go around talking like this,” said Oyelowo, sounding “very Royal Shakespeare Company,” as DuVernay describes it,

“Acting is confidence,” the actor continued. “You need to feel like you know what you’re doing. If there are people looking at you going ‘yeah, but I just saw him in the lunch line sounding very much like a tea-drinking Brit…”’

When DuVernay signed on to the project in July 2013, the first thing she did was go back to the script, tightening and refocusing Paul Webb’s take on King and the people who surrounded him, including President Lyndon B. Johnson (Tom Wilkinson).

“We wanted to give it scale, but also intimacy,” she said. “I think the best positivity is complexity. I wasn’t trying to not show him (King) smoke, or not show that he had some issues with his wife (Carmen Ejogo). You have to show a full, multifaceted point of view in order for it to be real.”

She also wanted to make sure she was representing who was actually there. The initial script made composites out of some figures. For DuVernay, who majored in African-American studies at UCLA, that was unacceptable.

“It’s important to me that that stuff is right. Anything you can make up is not as good as what really happened,” she said. “There’s some creative license we took to get people in the same room or same place together, but overall, I think it will stand up to some fact checking.”

In recent weeks, “Selma” has stirred debate over whether or not its representation of Johnson’s involvement in the movement _ or lack thereof _ is accurate and fair. DuVernay strongly defended her film on Twitter, encouraging audiences to “interrogate history” for themselves.

She also rejects the notion that last year’s big Oscar winner “12 Years a Slave” could hinder “Selma’s” awards chances because of a repetitive appearance, even if it did help push “Selma” into production.

“They are about American history through a black lens,” she said in last fall’s interview. “And it could very well be that people feel like it’s repetitious. But it’s criminal. … The two films are just completely different.”