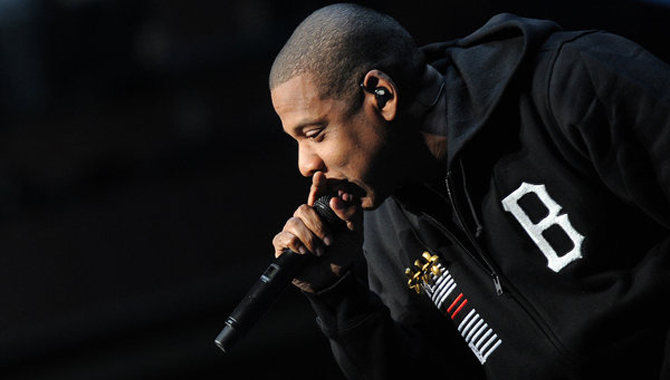 Although it was announced on Friday that plans for Jay Z would be moving forward with his planned holiday collection at Barneys New York amidst calls for the rapper to drop his affiliation with the store, it seems as if the scheduled launch party for the collaboration has been cancelled.

Women’s Wear Daily is reporting that a fundraiser for The Shawn Carter Foundation scheduled for Wednesday night night, was cancelled this afternoon. An official public statement by Barneys New York has not been issued butWWD reports that there could be a statement released sometime this afternoon.

The party’s cancellation comes after a wave of public backlash regarding two separate incidents of alleged racial profiling occurred at the company’s flagship store in New York. Jay Z—who has been preparing to release his BNY SCC Gallery and Collection with Barneys—has come under fire recently for his continued association with the company. On Friday, a press statement released on his Life + Times blog announced that the collection is going forward but now with 100% of the proceeds from retail going to The Shawn Carter Foundation. The press release also announced that the Brooklyn rapper will be undertaking a “leadership role” on a specially convened council formed to address racial profiling with the company.

XXL has attempted to contact Barneys New York for further information but thus far have not heard back from the company.