‘Being a Good Father Takes Heart, Soul, and a Deep Commitment to Helping Children Thrive’ – National Voice of ESPN and NFL Monday Night Football, Cayman Kelly, Offers His Personal Memoir as Teaching Tool for Upcoming Father’s Day Celebration: ‘From $6 an Hour to a Million Dollar Dream’

WASHINGTON, June 7, 2021 /PRNewswire/ — Cayman Kelly (http://caymankelly.com/) recently spoke about the upcoming Father’s Day holiday, underscoring his autobiographical book as a perfect gift for men who serve as important role models for new generations. Filled with crucial life-lessons and a wealth of “dad wisdom,” From $6 an Hour to a Million Dollar Dream chronicles the long road Kelly took as a young man making minimum wage to eventually becoming the National Voice of ESPN and a Black American icon. Kelly inspires others to live their best lives too, with the understanding that success takes steadfast perseverance in the face of great adversity. Kelly’s book is available via Amazon.

“As a father, I already know how important it is to be an inspiration to children,” said Kelly. “Positive male role models are crucial in our society, especially for the Black community. Not because we don’t have role models: we have plenty of amazing Black men and women to look up to. But their voices so often get lost in the noise. So let me just say, to all the father-figures out there doing it right – dads, uncles, brothers, older family members, and friends – we see you. We see your effort. And your children see it too.”

Synopsis: From humble beginnings as a teenaged volunteer at a radio station, to one of the most recognized voices in the nation, Kelly now has over 20 years of experience as a voice artist and radio host, including some of the most popular radio stations and imaging libraries in the nation. Kelly’s book helps guide readers on how to set their own goals, take positive action, and begin building a network of support that lasts a lifetime. Throughout his tale, Kelly tackles the important task of explaining how to deal with the haters and naysayers, all while staying true to one’s own unique gifts and purpose. And most importantly, Kelly helps readers define and understand the true meaning of success, which includes learning from and leveraging life’s inevitable failures.

Rave 5-Star Reviews: “[This] is NOT a book of what-ifs. In it, Cayman Kelly shares what it takes to not just rise and thrive. The importance of the proper mindset, having a strong why and then the faith and determination to see it through to the end is also stressed. The book pushes the reader to not just say what they want, but see if there actions are going to mirror their words.” … “With a great analogy dealing with flowers in a vase of water he stresses how you can’t just sit idly by and expect things to happen for you. Change encourages growth. And growing is something we should all want to do.” –C. Webb, Top 500 Amazon Reviewer

About Cayman Kelly: The National Voice of Monday Night FootballCayman Kelly is the widely recognized imaging voice for multiple radio stations, including POWER 105.1 in New York, hosting the “The Breakfast Club,” and a popular national show on SiriusXM’s Heart & Soul. Recently, Kelly was chosen as the featured voice for the SPLAT! “GAME PLAN” image library, and he continues to be the national voice for ESPN and NFL Monday Night Football – the first African American to achieve that position. Learn more about his life and work at: www.CaymanKelly.com. 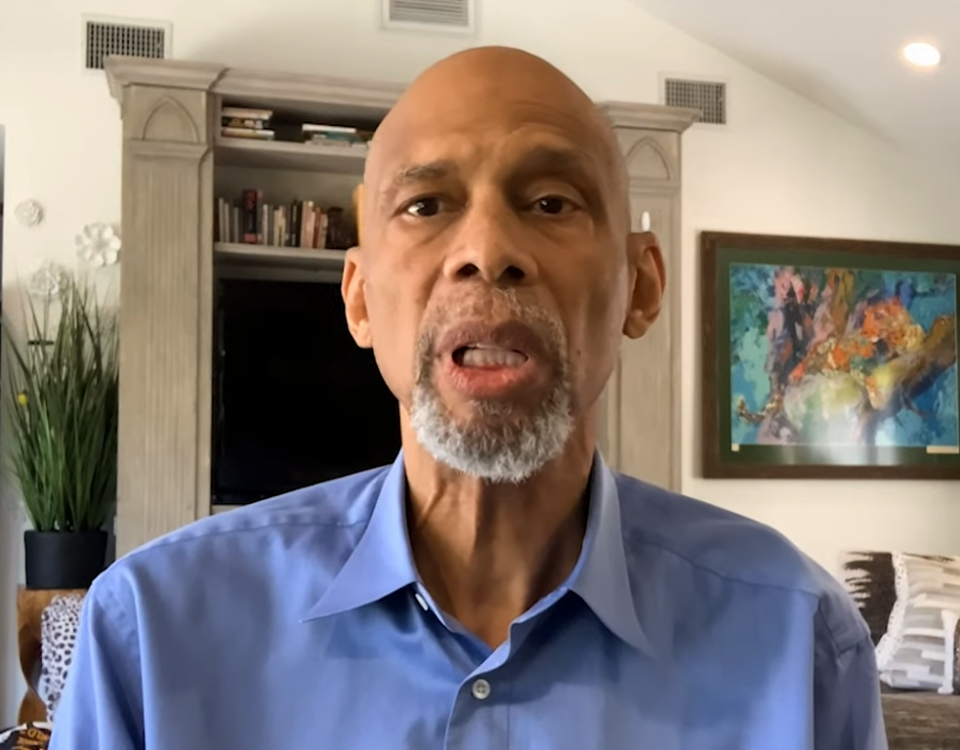