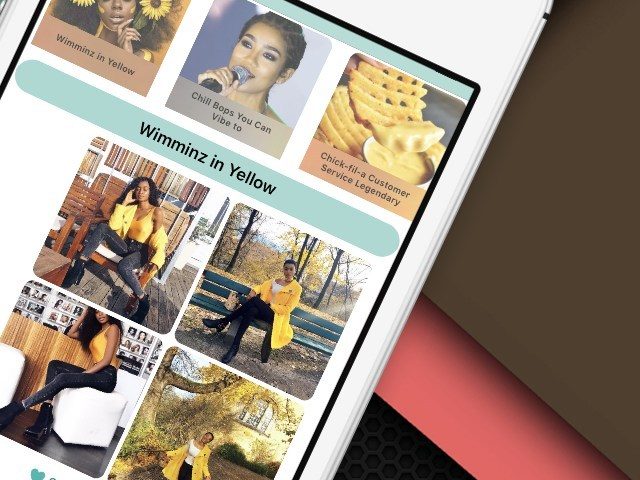 Choose from a variety of relevant interesting topics at the top and view its content below.

WASHINGTON, Feb. 11, 2019 /PRNewswire/ — Today, BlackTweeter App, created by Ember Roar Studios (through its founder Ben Akinlosotu and team members), announce the official launch of BlackTweeter, available for both iOS and Android. BlackTweeter is a social media platform that integrates directly with the official Twitter application; users will still see their same Twitter friends, followers, timeline etc. However, with BlackTweeter, the main page showcases interesting topics and stories within the black community. A user can select a topic from the top, and then view its relevant tweets at the bottom. These topics are dynamic, always changing, and kept up to date. This is possible through Twitter’s open API, allowing BlackTweeter to build upon and improve the platform in ways that showcase the African American community to all people of all races.

The app was created due to the team at Ember Roar Studios noticing that in the official Twitter app, “Black Twitter” has been an unofficial community in its ecosystem, constantly sharing new memes, topics, jokes, controversy and educational information. The problem is, it was difficult for new users to find these tweets, engage with them, and then share them with others. The app solves this by automatically display interesting tweets to users, reducing wasted time. Also, according to a Pew Research study, more African Americans (per capita) use Twitter than any other demographic http://www.pewinternet.org/fact-sheet/social-media/.

Founder Ben Akinlosotu stated that, “In order to expand Twitter’s reach, and therefore broadcast the achievements of African Americans in this modern age, we have to make moves that will bring the culture to the technological forefront. People of all demographics and races should enjoy it.” In less than a week, 5,000+ downloads have been acquired with minimal advertising, and BlackTweeter’s growth will be fostered by influencer partnerships.

About BlackTweeter App: BlackTweeter App is a Social Media platform directly integrating with Twitter (and soon, other social media platforms) that specifically highlights relevant, new, and entertaining topics of the day from an African American point of view. People of all demographics are encouraged to utilize and enjoy this endeavor. Learn more here: http://onelink.to/28vhpp