2 Chainz Looks Back On His Old Life In “Fork” Video

Drake Brings Out Juvenile to Perform “Back That Azz Up” 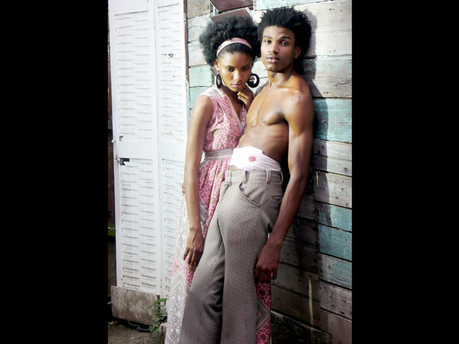 The debut feature from writer/director Saulter tells the tale of a collision of passion, politics and poverty, against a tumultuous 1970s Jamaica backdrop, as rival gangs enlisted by warring political factions disrupt the democratic process.

For the original report go to http://jamaica-gleaner.com/gleaner/20131111/ent/ent1.html