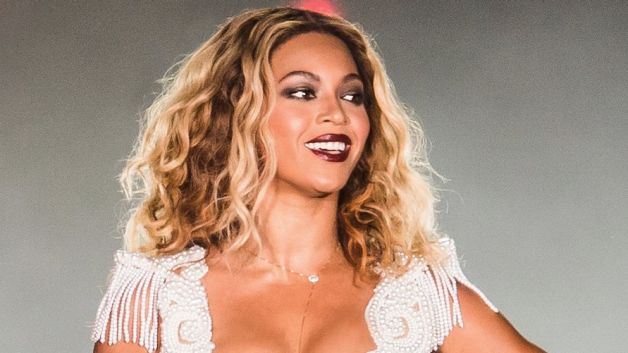 It’s been sometime coming, but the Bey Hive has more new music to cheer about. Beyoncé teased her latest, “God Made You Beautiful,” in the life is Life Is But A Dream DVD trailer released Wednesday (Oct. 30).

The inspirational track, where the Houston beauty sings, “God made You Beautiful/ You’re beautiful,” plays behind a 1-minute-and-30-second montage of scenes from her top-rated HBO documentary, in stores now. The song will also be included in the DVD purchase, the clip states.

Cross-promotion has been Queen Bey’s strong point this year. The 32-year-old released four songs thus far, including “Standing in the Sun” and “Grown Woman,” which premiered in separate commercials for H&M and Pepsi, respectively.

She hasn’t however announced a release date for the new album, which will be “crazy,” according to Pharrell Williams. “She’s very particular,” Skateboard P told Billboard.com. “She’s a Virgo. And she’s not going to put it out until it’s ready and feels like it’s right to her.”

For now, Bey is focused on The Mrs. Carter Show World tour, currently in Australia until Nov. 9.

For the original report go to http://www.bet.com/news/music/2013/10/31/beyonce-teases-new-single.html