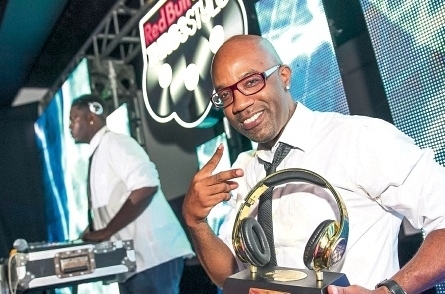 The disc jock, whose given name is Beresford Hammond, said he is equal to the task.

“I am going to bring our unique Jamaican energy, my style of mixing, a little scratching here and there but moreso my strategy is to create a fresh atmosphere and show the world once again true ‘yard style’ energy,” he said.

Each DJ will perform a crowd-pumping, 15-minute music set with at least three musical genres for a full house of concertgoers and judges. The last five DJs standing will battle for ultimate sonic supremacy at the Red Bull Thre3Style World Championship final competition on November 9.

There will be performances by DJ Jazzy Jeff, who is best known for his early career with Will Smith as DJ Jazzy Jeff & The Fresh Prince, as well as A-Trak, who has worked along with Kanye West, Kid Cudi and Jay-Z.

For the original report go to http://www.jamaicaobserver.com/entertainment/DJ-Inferno-to-blaze-Canada-_15357986