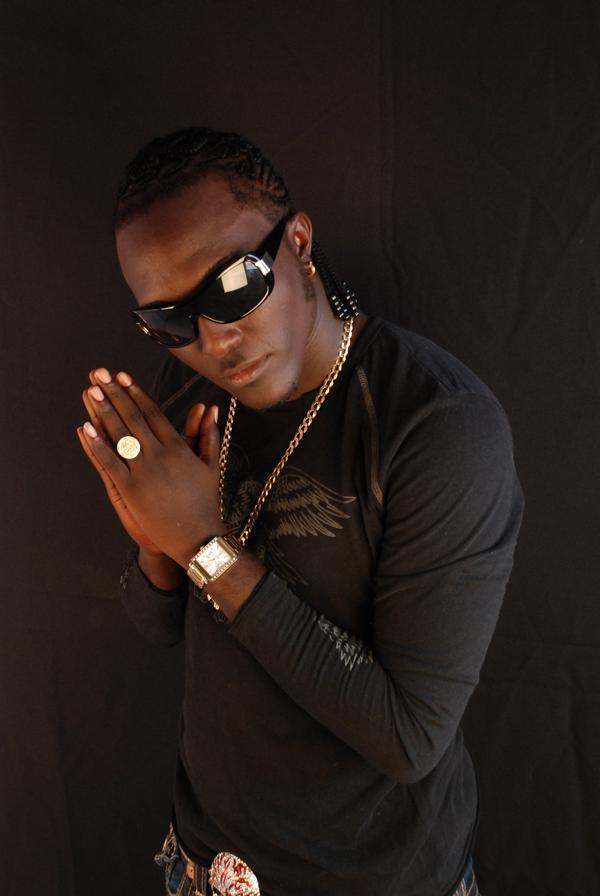 Spending the middle half of the year focusing on his label and letting his productions take center stage, behind the scenes Hitmaker was planning publicity campaigns for the singles he produced for himself during that time.

At the beginning of summer, the multi-faceted entertainer released his single “Every Night”. The song did very well on local Jamaican radio and grew in popularity when he released his song “Body Calling” off his label’s popular “Skin To Skin” riddim.

“Body Calling” easily took over the position as his summer song. His promotional media tour helped build hype on the track while radio stations across the Caribbean and North America gave “Skin to Skin” riddim continuous airplay. During his trip, the artist made a pit stop in Florida where he filmed the video for his hit song. Directed by Crishmedia, the video brings a North American approach to this modern dancehall track. The editing brings a crisp look and brings out the fresh colors of summer creating vivid imagery for the cold winter months. The new music video and song was distributed by Jamaica’s popular distribution company, 21st Hapilos and as of today, December 9th, is available on Vevo.

With 2014 being a great year for his career, the first part of 2015 will be focussed on the new video as well as his newest single “9 Months” off the Intercourse riddim.

As for HitmakerMuzik, 2015 has a lot in store for the label as well. The upcoming label’s focus will be on their newest release of the 2 tracked compilation for the beginning of the year. Intercourse Riddim also features Kalado’s newest single “Gangsta Luv” and with its growing popularity, Hitmaker may just announce a few special guest artists that have asked to come aboard the riddim.

Hitmaker and the Hitgang team would like to wish everyone a safe and happy Holidays! Look out for what is to be offered in the New Year. 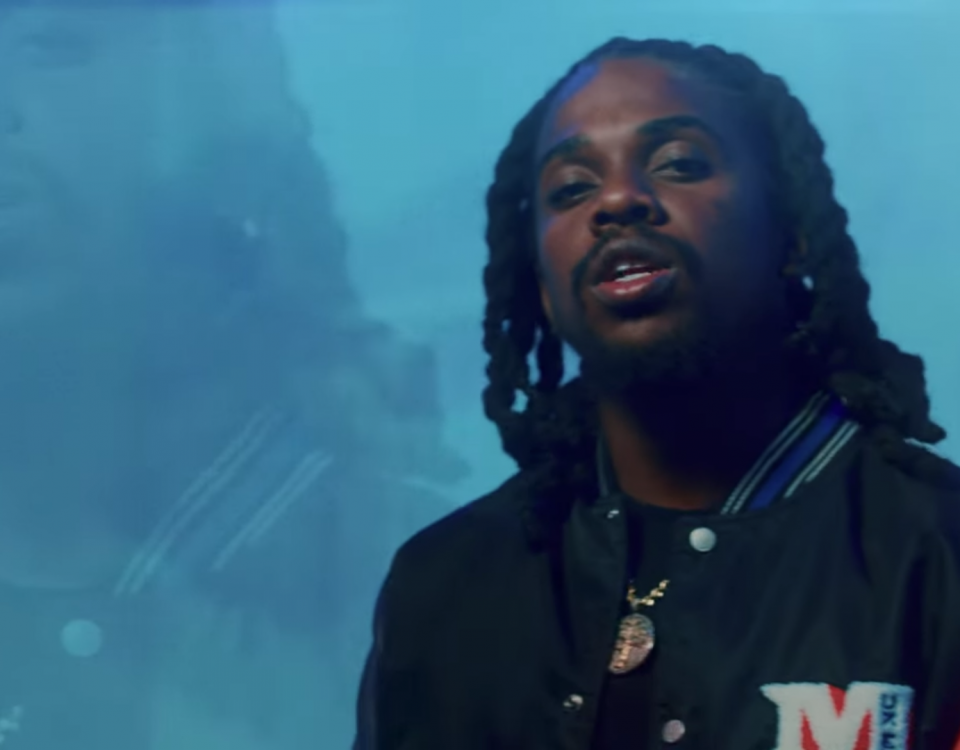