Gridiron BioNutrients™ Announces it will be a major sponsor at the Multi-Ethnic Sports Hall of Fame community awards ceremony on February 23, 2018 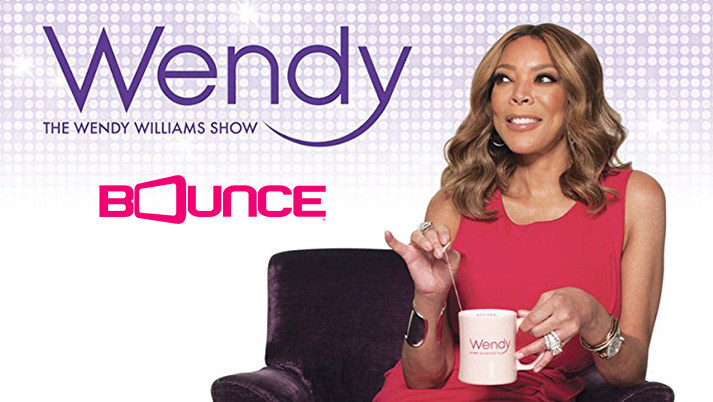 The deal represents the first-ever repurposed programming arrangement done by a new-generation broadcast network, also known as a multicast network.

“The opinionated voice of The Wendy Williams Show has come to symbolize pop culture. We’re thrilled to welcome Wendy and her loyal fanbase to the Bounce family,” said Jonathan Katz, President and Chief Executive Officer of Katz Networks, which operates Bounce.

“Bounce offers a great home for African-American programming and Wendy,” commented Debmar-Mercury Co-Presidents Mort Marcus and Ira Bernstein.  “We are a company all about firsts, and are very pleased to make this historic multicast network repurposing deal with our friends at Scripps’ Katz Networks.”

Referred to as a “breakthrough in daytime” by The New York Times, “The Wendy Williams Show” is a daily one-hour entertainment talk show which features mother, wife and best-selling author Wendy Williams. Broadcast live from New York, the show features Wendy’s distinctive personality, accompanied by a mix of celebrity guests and popular segments such as “Ask Wendy,” where Wendy offers advice to audience members looking for solutions to problems and “Hot Topics,” Wendy’s honest and authentically opinionated take on headlines of the day. Prior to hosting this show, Williams enjoyed a successful 23-year career as one of radio’s most popular personalities. “The Wendy Williams Show” is produced and distributed by Debmar-Mercury.

About Bounce
Bounce (@BounceTV) airs on the broadcast signals of local television stations and corresponding cable carriage, and features a programming mix of original and off-network series, theatrical motion pictures, specials, live sports, and more. Bounce has grown to be available in more than 99 million homes across the United States and 95% of all African-American (AA) television homes, including all the top AA television markets. Bounce is part of The E.W. Scripps Company (NYSE: SSP).