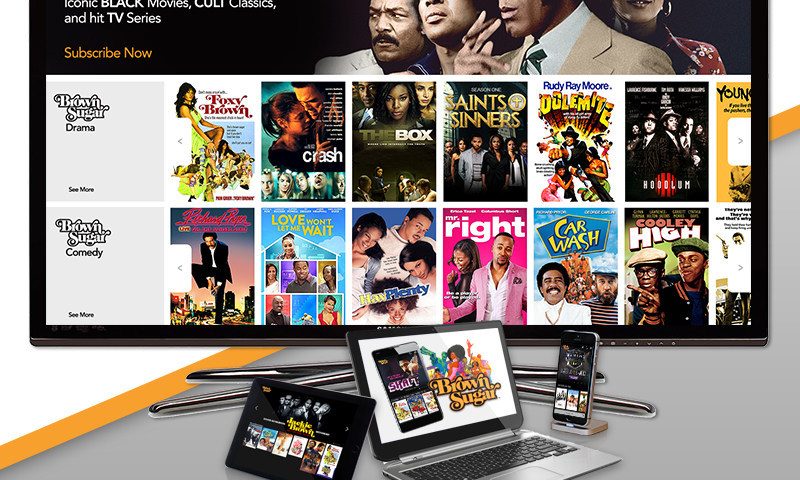 Amazon Prime members can now watch Brown Sugar‘s extensive and one-of-a-kind library of iconic black movies, all un-edited and commercial-free as they were originally seen in theaters.

Prime members can purchase a subscription directly, which will also enable them to access the service at BrownSugar.com and on other Brown Sugar-enabled devices. Prime customers receive a seven-day free trial, and then pay $3.99 per month thereafter.

Brown Sugar is operated by Bounce, the fastest-growing African-American network on television.