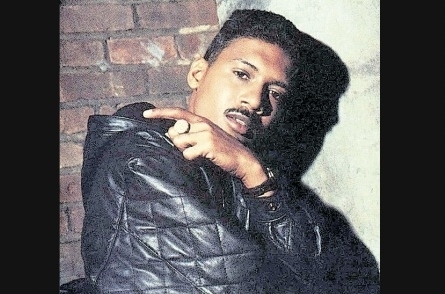 IN 1990, Maxine Stowe was hired by Columbia Records to assist with a project called Dancehall, Reggae, Espanol.

It was an initiative meant to break hard-core Jamaican music in the American mainstream.

Super Cat, a veteran of the sound system circuit in Jamaica, was Stowe’s first signing. She remembers little opposition to getting him on Columbia’s books.

“The music was crossing over and breaking on its own, so it wasn’t a challenge to get entertainers signed to the label. The hip hop people were great supporters of reggae/dancehall,” Stowe told Splash.

During that period, Mariah Carey, Diana King, and the Fugees were also being signed by Columbia.

Don Dadda, Super Cat’s debut album for Columbia, was released in 1992. It included the songs Dem No Worry We, Nuff Man a Dead and Don’t Test.

The following year, Sony Music (Columbia’s parent company) issued The Good, the Bad, the Ugly, And the Crazy, which heard Super Cat

It was a strong seller and led to other reggae acts being signed to the Sony Music group as well as other major labels.

Stowe believes it would not be as easy getting underground Jamaican acts signed to big American labels today.

“The market has changed and a lot of entertainers in other genres are not getting signed. It is not subject to reggae/dancehall alone,” she stated.

Super Cat enjoyed a good run at Columbia. It paved the way for him to work with top pop performers such as rappers Kriss Kross and surfer group Sugar Ray, with whom he had major hit songs.

This year Super Cat will be a headliner for Sting on Boxing Day.

For the original report go to http://www.jamaicaobserver.com/entertainment/Cat-rules-Columbia-s-jungle_15583482