Jamaica at the World Championships

Emancipation Day commemorates the Abolition of Slavery Act, which became law on August 1, 1834. This act freed more than 800,000 people of African descent throughout the British Empire. Since then, Emancipation Day has been celebrated on or near August 1 each year. It is an important expression of identity for many Black communities and a reminder of the continuing struggle faced by people of African descent toward a more inclusive, equitable society.

The day is especially popular in communities where refugees from American slavery settled – most notably Windsor, Toronto, Hamilton, Owen Sound as well as Dresden, Ontario.

Terrence Vick11 a.m.Terrence Vick, the great-great-grandson of Reverend Josiah Henson, will bring remarks on behalf of the Henson family.

Kwame Delfish, artist11:15 a.m. and 1:50 p.m.Learn about Kwame Delfish and the creative process behind his design of the 2022 Black History Month commemorative coin commissioned by the Royal Canadian Mint.

An Enduring Dawn: Dresden’s Black Presence in the 19th CenturyAll day  Explore a photographic exhibit highlighting the role people of African descent have played in the early development of the town of Dresden.

10 a.m. to NoonJoin a family-friendly arts activity for all ages.

This year’s Emancipation Day event will be livestreamed. For more information about the program of events and how to join online, visit the event page.

For this special announcement, visitors will hear from descendants of Reverend Josiah Henson.  Reverend Terrence Vick, the great-great-grandson of Josiah Henson, will bring remarks on behalf of the Henson family.

Learn more about the reasons for upcoming name change at www.heritagetrust.on.ca/reclaiming. 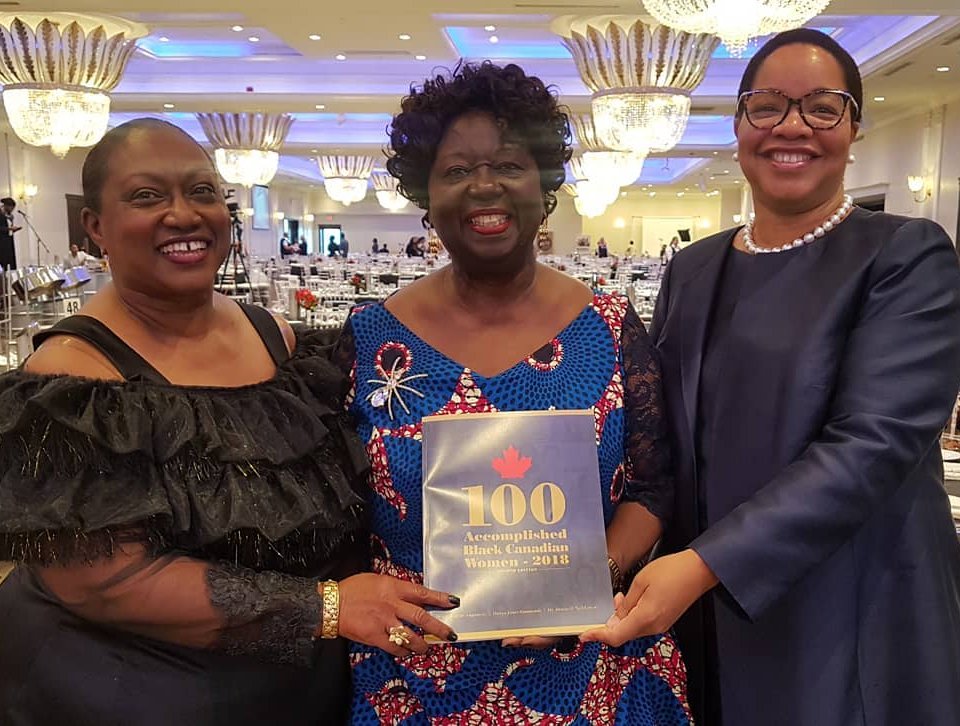