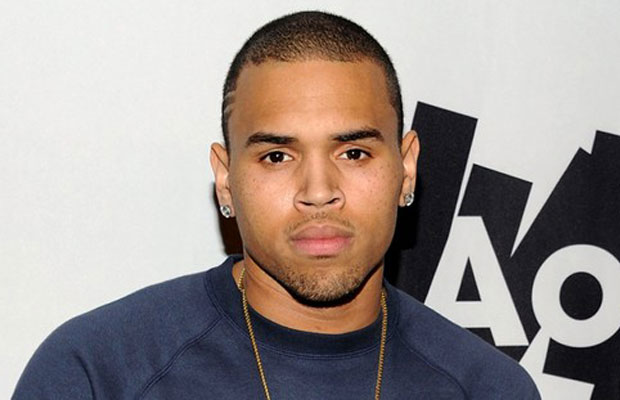 Chris Brown‘s sixth studio album, “X,” is cohesive, entertaining and not at all what one might expect of a project plagued by delays following the release of lead single “Fine China” back in March 2013.

But while court dates, rehab stints and _ if you believe the singer’s tweets from last year _ “incompetent” management may have stalled his latest set, those factors don’t seem to have diminished his creativity.

Brown captures attention from the get-go, opening “X” with the chilly first lines of his title track: “If you’re only as good as the company you keep/Then I’ma blame you for what they say about me,” he sings, taking listeners on a slow, dark cruise that eventually erupts into a crush of dubstep and electronic stylings from track producer Diplo.

That brooding vibe shows up again on “Autumn Leaves,” a captivating collaboration with Kendrick Lamar. “I been bleeding in your silence/I feel safer in your violence,” Brown sings, making good on earlier promises to deliver honesty and vulnerability with “X.”

Brown is light and carefree on the very danceable “Time for Love,” and fun on the irresistible “Drunk Texting” with Jhene Aiko. His collaborations with Brandy on “Do Better” and Ariana Grande on “Don’t Be Gone Too Long” are both winners. And alongside Trey Songz, Brown pays homage to R. Kelly with the smooth “Songs on 12 Play.”

The R, himself, even drops in for the sexy _ and slightly over the top _ “Drown In It,” which is worth a listen, if only to hear Kelly find occasion for the phrase, “like a male mermaid.”

Tired math metaphors, though, drain the energy from the Danja-produced “Add Me In.” And “Stereotype,” by the same producer, features a chorus that has Brown repeating “stereotype” an annoying number of times and ways.

Those are minor details, though, and whether Brown is reflecting on life and love or setting himself up for what will surely play out as part of an elaborate dance sequence, the singer’s work is majorly on point.