Senate Approves Extension Of States Of Public Emergency In St. Catherine And Clarendon 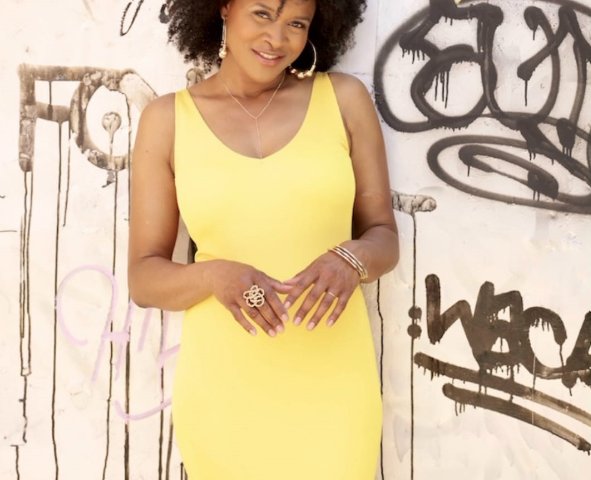 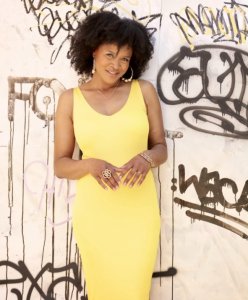 Canadian based reggae-fusion singer, Dahlia Anderson, has been added to the lineup of artists confirmed for ‘Reggae & Soca’ in the Turks and Caicos Islands. The event will take place on Friday, November 1st at Mangrove Bay Restaurant (South Dock Road – Industrial Park) in Providenciales. Other artists that will be on the show are: Munga Honorable, Jack Nasty and the V6 Band.Dahlia is currently engaged in an aggressive promo campaign as she is pushing her latest single “Your Love’s Not Mine,” which was released a few weeks ago. The artist, with the aid of her team, is consistently doing interviews – on both traditional and digital media – and now they’re heading on the road. 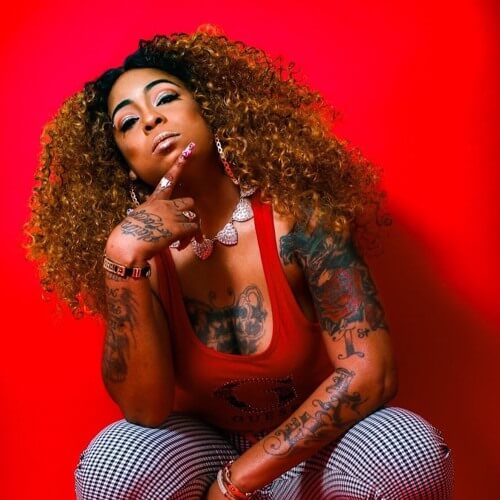