Short Film: IF ONLY

David Rodigan MBE and Reggae Supremo has landed an all-new broadcasting slot on BBC 1Xtra. As of the 17th February he will be bringing reggae to the masses every Sunday from 7-9pm. He is said to be very happy with this decision.

The news comes less than 2 months after he sensationally left his 22 year post at Kiss FM – due to “the continued marginalisation of reggae music”. His original prime time slot was moved back to ‘the twilight zone’ to accommodate a brand new show hosted by award-winning artist, Craig David.

I am absolutely delighted that Rodigan is able to broadcast our ‘stardust of Jamaica’ to the masses once more. It has proved extremely difficult for reggae to even get a place on commercial radio since… ‘ever , and for Rodigan as a reggae DJ, to be in this position is great, albeit ‘easy’.

However, I do wonder whether his motive behind leaving Kiss FM was more of a personal one. When you get to realise that he has also been asked to return to his award-winning slot at BBC Radio 2 this summer you’ve got to admit, the timing is impeccable. It is said that JahJah’s timing usually is but let’s keep it real.

When last oonu hear from Craig David? How dare Kiss FM move big MBE-recipient, David “Ram Jam” Rodigan into the twilight zone to accommodate this guy – he mus’ vex! Therefore if you knew that you had a job waiting for you at the BBC and Kiss FM ‘sheg themselves’ – wouldn’t you leave too? I would. With my MBE, full diary, and long bag.

Perhaps other legal Radio DJs/Presenters would make a similar stand and leave their post had they the luxury of a guaranteed slot on a legal radio with Her Majesty’s backative. Instead, all they can do is to make the best of their situation and hope people still tune in and listen – because the fact is most of…’dem lucky!’. They are lucky they’re on there in the first place.

The alternative would be to lose their global platform, teef someone else’s frequency, go on pirate radio and run the risk of getting raided every 5 minutes.

So outside of ‘Utopia’, the options are quite limited. No offence, Rodigan!

The debate continues, next month, when I’ll be discussing the overlooked, positive impact that Pirate Radio has on the perpetuation of Reggae music. ‘Fi Real!’ 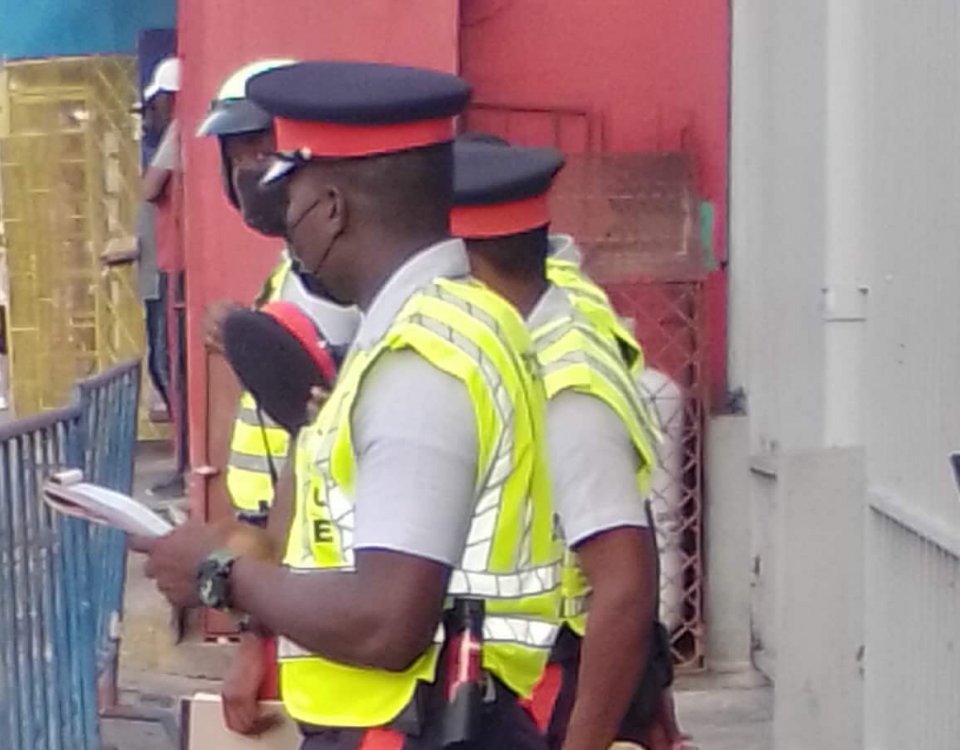