As any Trinidadian will tell you, the past few days in Trinidad and Tobago have been truly phenomenal. Monday 11th and Tuesday 12th February saw the culmination of Trinidad’s Carnival 2013, undoubtedly the biggest and best party on earth. It was a sight to behold as players extolled toned physiques while grinding to the Road March tunes. Hundreds of thousands of multinational Carnival lovers came out in fishnet stockings, bikinis and short pants, and some even sported underwear as they flocked into the city from as early as 3am to dance in the streets. 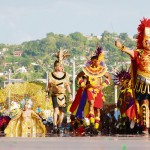 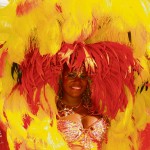 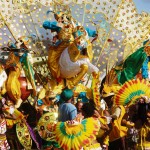 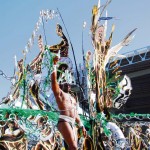 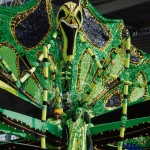 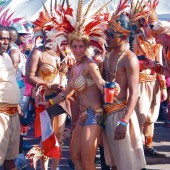 Carnival also bred many spectators, sidewalk and porch perchers, and those seeking less exercise while hiding from the sun. There were also a few who chose the couch to watch the play by play, totally safe, from their TVs.
Between the assisting troupes and bands were barbecued pork ribs and chicken legs galore. Whether wining, grinding, cheering or jeering the menu had something to suit the hunger needs of all, nothing was too messy that it couldn’t be wiped with a napkin!
The stars of the fete were undoubtedly Machel Montano and Austin “SuperBlue” Lyons, who both came away with a share of the Power Soca Monarch honours. Legions of soca lovers were overjoyed at the result as it proved a fantastic return for SuperBlue after an absence of many years from the competitive arena. 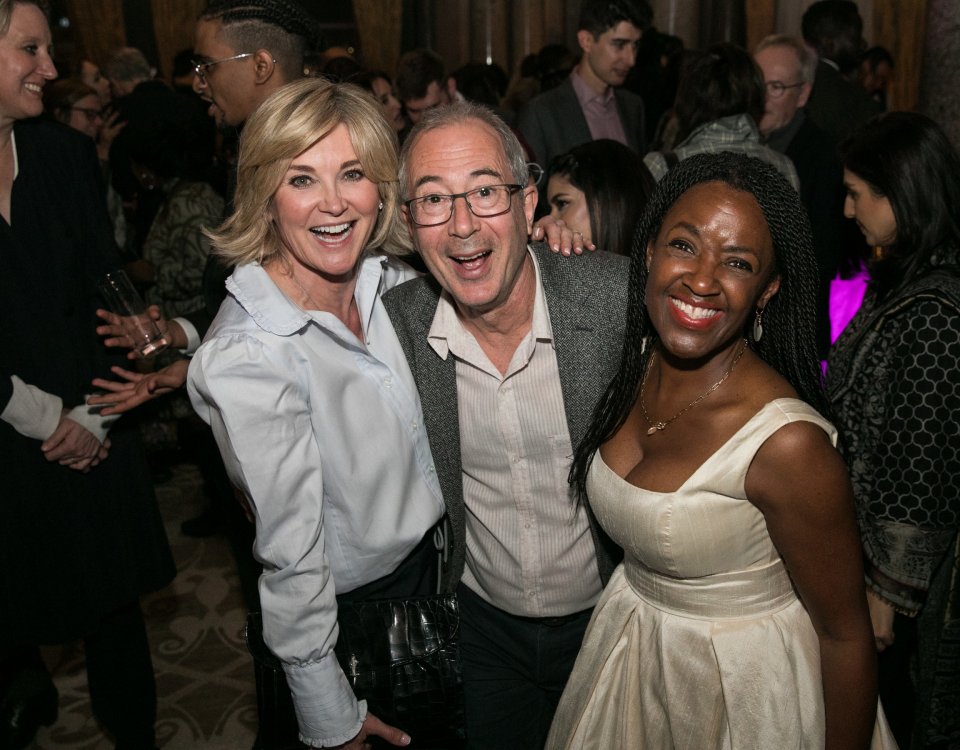