Sandz Foundation hosts Back to School Initiative this Sunday 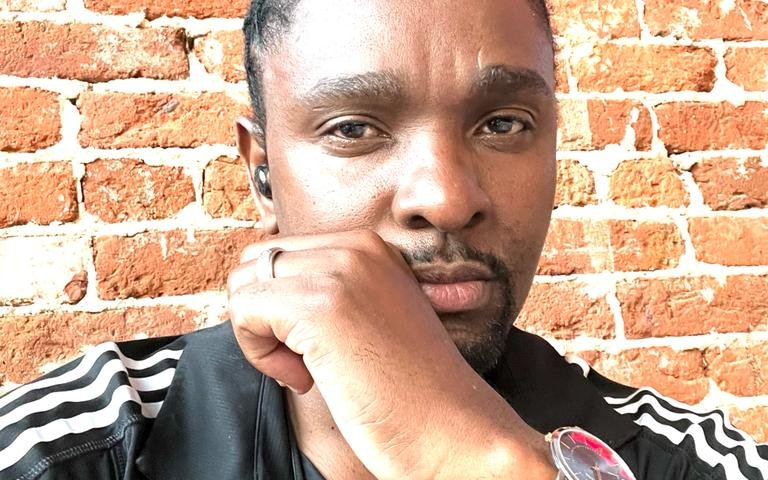 The Jamaican – born US – based producer/ artiste is recommending that Jamaicans do less talk and more action. This, he feels, will move the country and its people closer to their goals.

“I have a problem with Jamaicans for sometime now, and thìs has to do with talking too much. We just need to talk less and use that energy to implement some social prògrams and fix those problems which we keep talking about every single day.

“Let us, for example, take a leaf from the book of National Hero Marcus Mosiah Garvey who rule, not only by the books, but the implementation of programs to improve the negro population.

“For too long we have been talking about fixing roads, fixing the health sector, fixing education, fixing crime and indiscipline in schools, but what are the results.

Delly Ranx is recommending that the government put in place a non-partisan committee, free from any political persuasion to advise,  implement and monitor programs which fall under the category of national interest.

Delly Ranx explains that the album is one which his fans was anticipating a long time.

“This is a different side of Delly Ranx, the mature stage. It is clean and wholesome, one hundred percent reggae and all the tracks belong to Delly.”

“Unlike other albums this one comes natural. However, the entire production was done in England, a decision between myself and Sting Ray Records. We staŕted the project April, 2022 and it was ready by June, 2022.

The budding deejay entered and won a deejay talent contest at age nine. He released his first song, Never Done (1991), on the Wild Geese label.

Others include, Gal nuh more than You, Sound Boy General, Pelpa and Wagga Wagga Fat.

His  albums include Break Free, Next Chapter, Sweet Reggae and Good Profile.