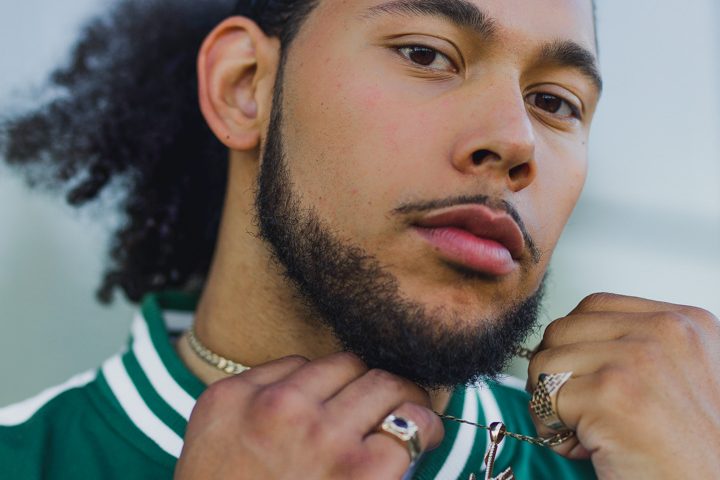 Toronto, ON (October 5, 2018):  Today, Toronto’s burgeoning rap star Devontée releases his new video for “Growing Crazy”, a self-produced song featured on his critically-acclaimed Head Gone  album. Directed by Dan LeMoyne, the video features the lovestruck rapper/producer playfully demonstrating how being in love can wreak a good kind of havoc on the mind, while fully captivating the body and soul when you least expect it. “This video is one of my favourites because it really captures me and the kinds of emotions that make up a big part of Head Gone,” says Devontée, whose new album was highlighted by Noisey  as one of its picks for “New Albums for Heavy Rotation” alongside new projects from Noname, 6lack and Aphex Twin. “The dark heavy bass and the catchy melodies relate to all that have ever felt real love before.”